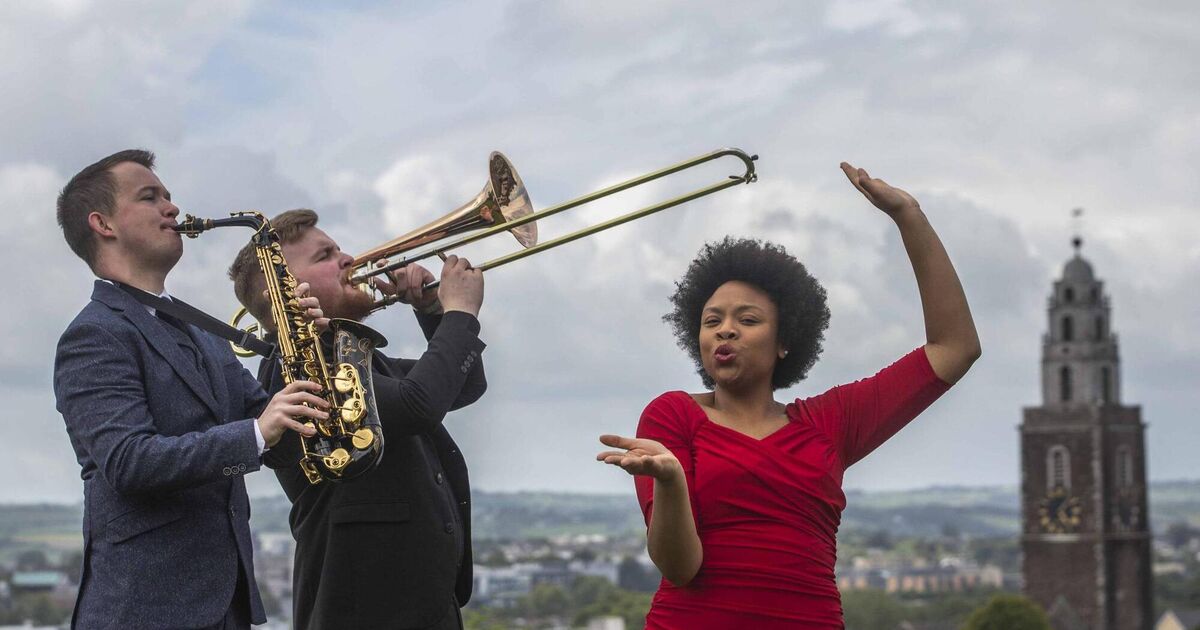 The German outfit have long joined the dots between electro and jazz, and are in Cork to present their reworkings of tracks released on the Detroit label Strata. It’s an early start for the music that would also work in a 4am slot, but also a great way to kick off the festival.

The Manchester trio were thrilled at the Triskel at their previous festival in Cork. Modern jazmacz sounds from musicians who obviously also listen to club sounds.

Prince’s backing band returns to town, some of them backing on the tour which included an appearance at Páirc Ui Chaoimh in 1990. Unsurprisingly, their set is all about paying tribute to their late frontman, so they’ll be releasing greatest hits as well as some lesser known funky album tracks.

Matthew Halsall’s incredible concert last year at the Everyman reminded us how the harp can be such an important instrument in jazz, and Younger will carry on a tradition that dates back to Alice Coltrane.

The much-loved New Yorker performs at the venue on North Main St as part of an immersive experience to accompany a photo exhibit by jazz photographer Chuck Stewart. (The exhibition itself is also free before 5 p.m. each day)

While the festival’s other Brazilian visitor, Hermeto Pascoal, represents the original generation of South American jazz stars, Freitas is more on the cutting edge. His sound is that of a contemporary piano trio, but echoes of his native land are also apparent in much of his music.

He’s best known for the 1990s hit ‘There’s Nothing Like It’ – one of the decade’s most distinctive bass lines – but, with eight albums to his name, there’s no shortage of the British soul singer. other songs to build on. He will also be familiar to EastEnders fans, as he joined the cast of the BBC soap in July, playing Avery Baker. His appearances in Cork will be part of projects that include the impressive Dublin ensemble MasExodus and New York rapper Jeru The Damaja.

Brazilian jazz legend, 86, who includes sessions with Miles Davis on his historic CV. As always, he will be accompanied by his veteran sextet.

Even if you don’t buy tickets for concerts, there is plenty of free music in the streets, bars and hotels. For example, a stage at Emmet Place near the Opera House will host various marching bands on Saturday and Sunday afternoons. Plus, the River Lee Hotel hosts the New York Brass Band on Saturdays at 3 p.m., while the Metropole (the place where it all started in 1978) also offers free music in the afternoons.