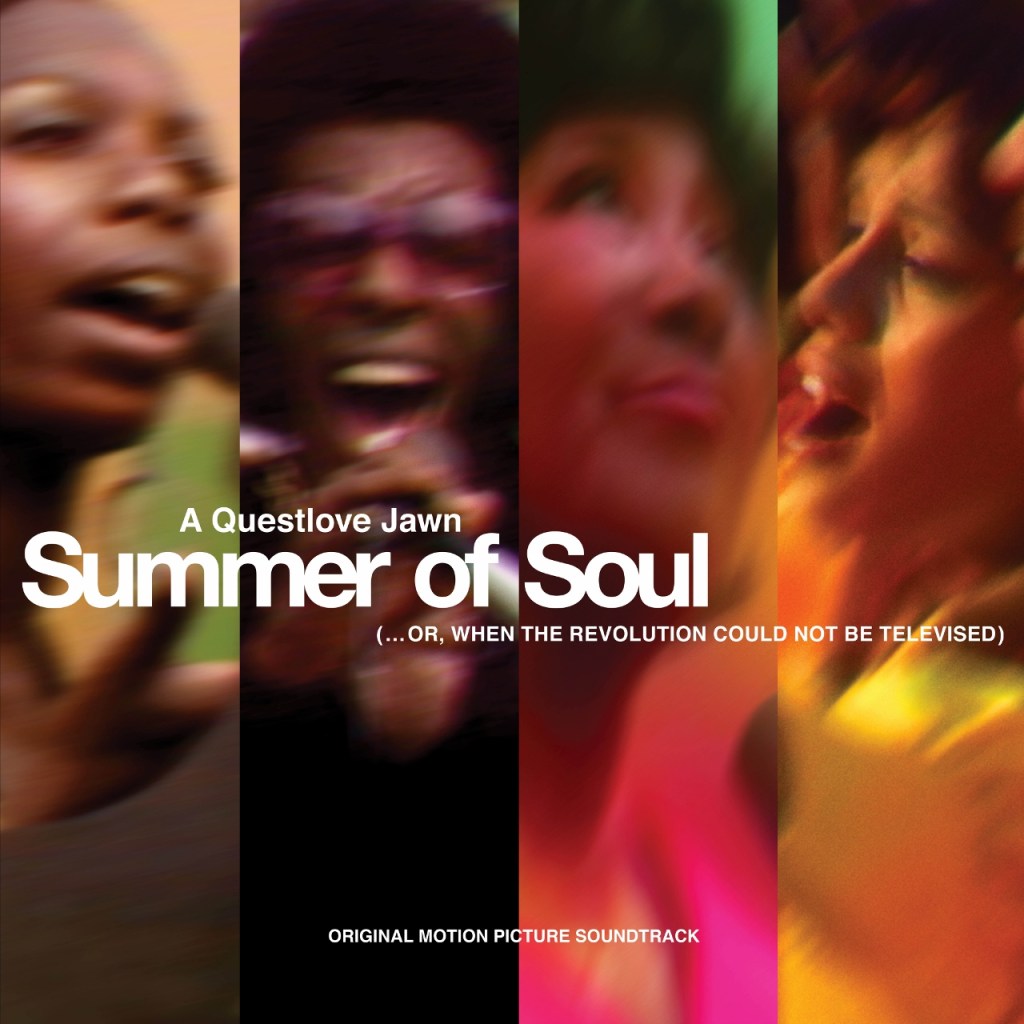 The revolution will not be televised but it will be pressed to wax. And it will be wonderful.

Three new vinyl sets will remind some that the fight for social, racial, gender and economic justice often comes with a righteous soundtrack. The packages are from the 60s and 80s – another reminder, the major artists of the decade of greed fought for justice: Prince, Janet Jackson, Bruce Springsteen, Madonna, U2. Dive into these recently released revealing LPs and create your own soundtrack.

“Summer Of Soul (…Or When The Revolution Couldn’t Be Televised)”, Original Motion Picture Soundtrack

The 1969 Harlem Cultural Festival stood out from all other music festivals of the 60s. We know it now thanks to Questlove’s Oscar- and Grammy-winning documentary about the celebration of history and culture des Noirs, full of steamy 5th Dimension sets, Gladys Knight & the Pips, Sly & the Family Stone and more. Across two albums, ‘Summer of Soul’ captures a range of sounds and styles – Mahalia Jackson and Mavis Staples took 50,000 fans to church with ‘Precious Lord, Take My Hand’, Mongo Santamaria and Ray Barretto brought Afro-Cuban jazz grooves. Every performance included sizzles. But nothing beats the radical and protesting art of Nina Simone, who will alienate as much as she will delight. Although it’s hard to argue with his take on “Backlash Blues” and its mix of gospel, blues, soul, jazz and revolution: “Mr. Backlash, Mr. Backlash/Who do you think I am? /You raise my taxes, freeze my wages/And send my only son to Vietnam.

“Fight Rock + The Hall of the People”, The Clash

“You have the right not to be killed,” Clash frontman Joe Strummer shouted at the opening of “Combat Rock” in 1982, “Murder is a crime! Unless it was done by a policeman or an aristocrat. Never one to pull punches, Strummer and the Clash hammered home Margaret Thatcher’s worldview. The group was hanging by a thread, but on “Combat Rock”, the members held on and wanted to create an absolutely strange collection of punk rock, pop rock, folk rock, funk, dub, hip-hop, beat poetry and ambient jazz. The lyrics denounce imperialism, chauvinism, racism and commercialism. The music wanders where it wants. “Combat Rock” isn’t weird enough for you? The recent vinyl reissue includes an additional album, “The People’s Hall”, of tracks cut before “Combat Rock”. These 12 singles, alternate versions and demos make “Combat Rock” sound as brave and normal as Good Charlotte.

People who think 80s pop was bland don’t really listen to Prince (or half of the 80s Top 40). For the first time on vinyl, this March 30, 1985 three-LP set from Prince, a stop on the Purple Rain tour at the Carrier Dome in Syracuse, contains all the hits. Prince sprints thrillingly through “Let’s Go Crazy”, “When Doves Cry”, “I Would Die 4 U” and more. But he’s also got 40,000 teenagers (and a handful of well-I-was-not-agreed-with-all-of-this-all-of-this-all) parents who see him indulge in a free jazz version of “Yankee Doodle,” a eight-minute fever dream where Prince talks to God and sings “Darling Nikki”. Almost everyone seems to be in for the funky, bizarre ride from an apocalyptic “1999” to slow-jam heaven “Do Me, Baby.” Conventional wisdom says never to discuss politics or religion in good company. Prince spends two hours discussing politics, religion and sex in the company of a crowded stadium.