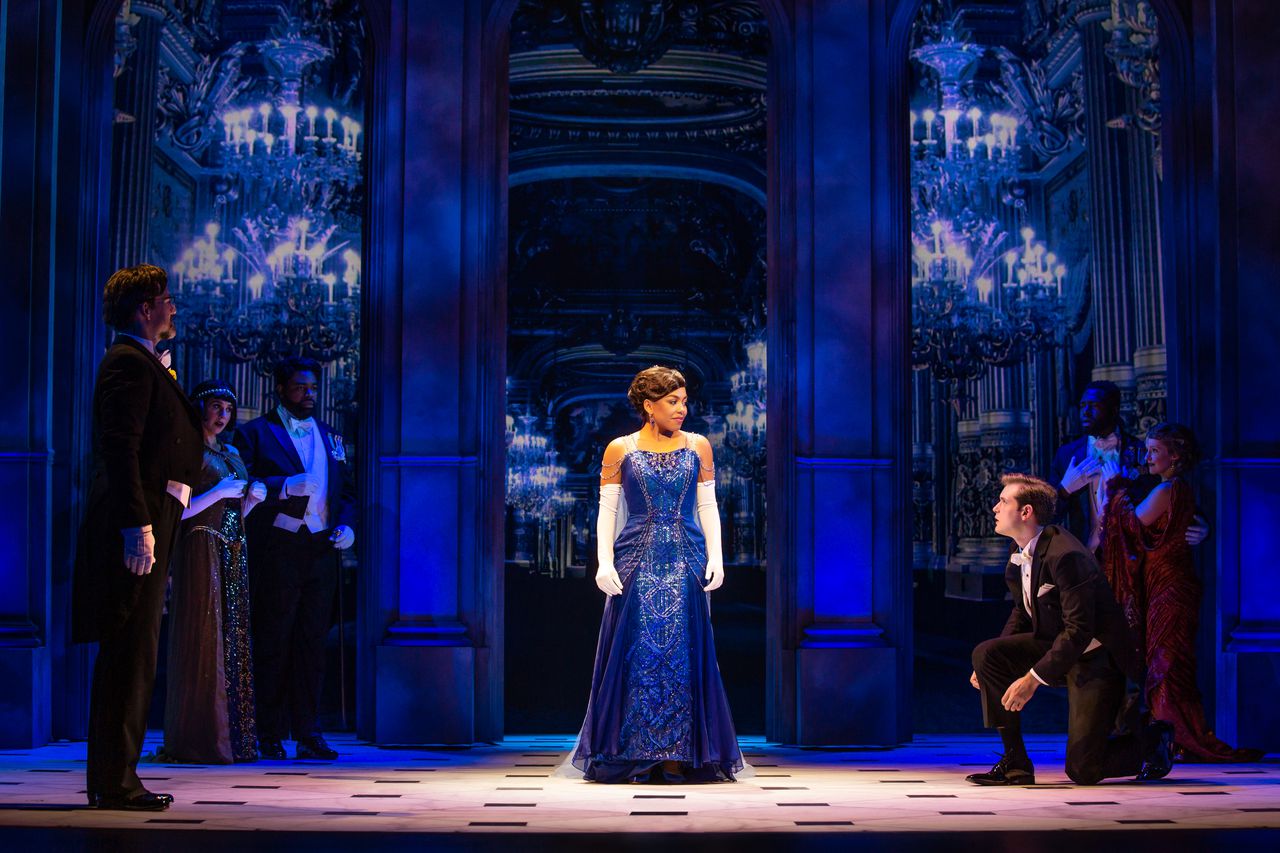 ‘Anastasia’, Cascade Festival of African Films, Chelsea Handler: 9 things to do this week

This week’s lineup of entertainment options includes a plate of fun ladies. Three comical women grace the stage at various venues on Friday. Other options include the annual Cascade Festival of African Films, live jazz music, and “Anastasia,” a Broadway musical based on the 1990s animated film.

Portland Community College’s annual Black History Month celebration continues with a series of new films that show Africa through African eyes. The film’s subjects range from the tragic decline of the fishing industry in Senegal to the story of a gang leader who runs a prison in Ivory Coast.

The free festival will be offered virtually again in 2022 but includes four in-person events. All location-specific films offer entry on a first-come, first-served basis with limited capacity to allow for distancing. With the exception of “Lingui, The Sacred Bonds”, all films are also available for online streaming. The screening of the film begins at the time and on the day indicated on the calendar and will remain available until the following Wednesday or until the maximum number of views is reached.

The festival begins on Friday February 4 and continues daily until March 5; donations are appreciated; dev.africanfilmfestival.org

The charming Southern stay-at-home mom combines amusing stories from her own life with everyday sightings in her “Big Panty Tour.” If you have kids, or were ever a kid, you can probably relate.

The prolific comedian, actress, writer, television host and producer is coming to Portland for two shows. The Comedy Central regular hosted “The Chelsea Handler Show” beginning in 2006 on E! network. She also starred in an NBC sitcom, “Are You There, Chelsea?”, which ran for one season and wrote six books that made the New York Times bestseller list.

Jazz singer-songwriter Eugenie Jones takes the stage in Hillsboro with a smooth beat and driving tunes that pay homage to Ella Fitzgerald’s repertoire and The Great American Songbook.

“The City of Many Names”

Hand2Mouth Theater’s youth program features a digital performance of an original work that explores the “Wild West” of the World Wide Web. Friday night’s performance includes a post-show chat with the cast and creators. The event is part of the Fertile Ground Festival.

Broadway in Portland takes guests on a journey through the twilight of the 1920s Russian Empire. A young woman, determined to uncover the truth about her past, enlists a dashing con artist and lovable former aristocrat. Terrence McNally’s musical is based on the 1997 animated film of the same name.

Chamber Music Northwest hosts American pianist Jeremy Denk, winner of a MacArthur Genius Fellowship and the Avery Fisher Prize, in a concert featuring Bach’s “The Well-Tempered Clavier”. The concert at the old church will be recorded and streamed online later in February. Check the website for more information.

The Oregon Historical Society is hosting an exhibit of native plant paintings by former biologist and ethologist Frances Stilwell, who left her scientific career in 1981 to devote herself to creating depictions of Oregon’s native plants. She is also the author of “Oregon’s Botanical Landscape: An Opportunity to Imagine Oregon Before 1800”. View the work daily during museum opening hours until May 1.

– If you have any live or virtual events you’d like to see highlighted at OregonLive.com or in the weekly print A&E section of The Oregonian, please email your submissions to [email protected] at least three weeks before the start of your event. Digital images or links to videos are helpful.

The main reasons why you can benefit from debt consolidation

How to protect your financial information