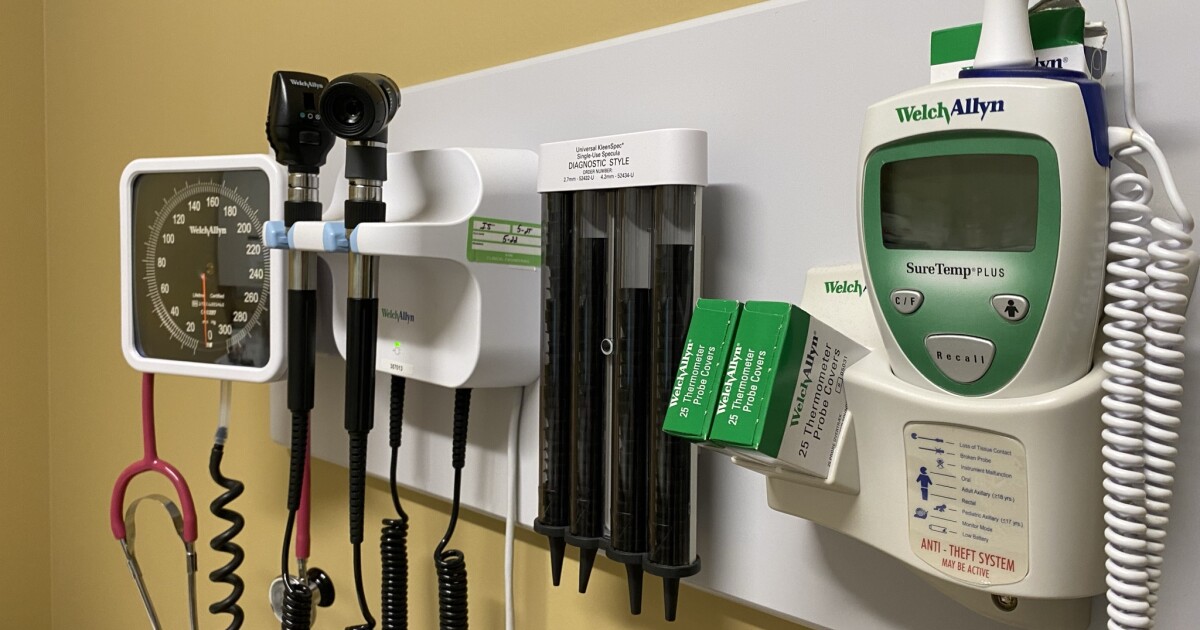 As COVID-19 wanes, thousands of Pennsylvanians could lose Medicaid coverage

Hundreds of thousands of Pennsylvanians who signed up for Medicaid during the pandemic may see health care coverage end later this year due to the likely end of a federal emergency declaration. State officials say they are working to ensure as few people as possible lose coverage, though some people are likely no longer eligible for Medicaid and will need to switch to different programs.

Enrollment in Medicaid, also known as Pennsylvania Medical Assistance, has increased during the pandemic and now covers 3.4 million Pennsylvanians, according to the most recent state statistics.

Enrollments have increased during the pandemic, likely due to the economic downturn and early job losses, but also due to an “unenrollment freeze” – a federal rule implemented in March 2020 that stipulated that states could not remove people from the program once they were enrolled, except in very limited circumstances.

That requirement will end when the federal government declares an end to the ongoing health emergency, which many advocates and health policy experts believe will happen this year, likely in July. The White House recently extended the statement again.

State officials have said they are preparing for the eventual end of the declared emergency, although they don’t know exactly when that will happen.

“It really is a moving target,” said Zach Sherman, executive director of Pennie, Pennsylvania’s online health insurance marketplace. “And so, we are preparing. We’ve worked closely with all the agencies to prepare and make sure we’re doing everything necessary to make sure those who leave medical assistance…have a path to coverage. I think generally speaking we are working towards continued coverage goals for those who will eventually lose coverage when the public health emergency ends.

Children who are no longer eligible for Medicaid will be eligible for CHIP, Pennsylvania’s Children’s Health Insurance Program, regardless of income.

The number of people who would lose their coverage is unclear, but could be in the hundreds of thousands.

According to the state Department of Social Services, as of September there were about 400,000 people who would otherwise not be covered without the emergency declaration, and “based on enrollment trends, that could be about 500 000 in the next few months.”

“I think our overarching goal is to maintain and ensure continuity of coverage for anyone who wants it,” Sherman said.

Some advocates worry that people will lose their coverage if they don’t know they need to apply for a new program, or because of the potential confusion or administrative burden of applying for different coverage. They also expressed concern that people were getting lost in the shuffle due to the sheer volume of renewals.

“This is going to be a huge administrative process for the Commonwealth of Pennsylvania,” said Laura Stephany, health policy manager at the Pittsburgh-based advocacy group Allies for Children.

A report released last month estimates that 6.7 million children nationwide are at risk of becoming at least temporarily uninsured in this process.

More than half of Allegheny County’s children are insured by Medicaid or CHIP, Stephany said; about 109,000 on Medicaid and about 11,000 on CHIP.

Children could be particularly vulnerable to losing coverage because they are often eligible for different coverage than their parents, said Joan Alker, one of the study’s authors and executive director and co-founder of the Center for Children and Families from Georgetown University.

She and others have expressed concern that people are losing coverage for procedural reasons.

“In other words, the family is not successfully completing the renewal process, perhaps simply because the renewal letter got lost in the mail or because the family is having trouble filling out the paperwork. Now, procedural denials are nothing new. But given that renewals will have been on hold for more than two years, families have seen so many changes during this pandemic…and we’re likely to see a record number of these process denials as some states act very quickly to reduce Medicaid enrollments.

People should make sure their contact information with the state is correct and up-to-date, said Inez Titus, assistant secretary for the Office of Income Maintenance at the state Department of Social Services.

“If you are no longer eligible for medical assistance, there are alternatives for you and your family,” she said.