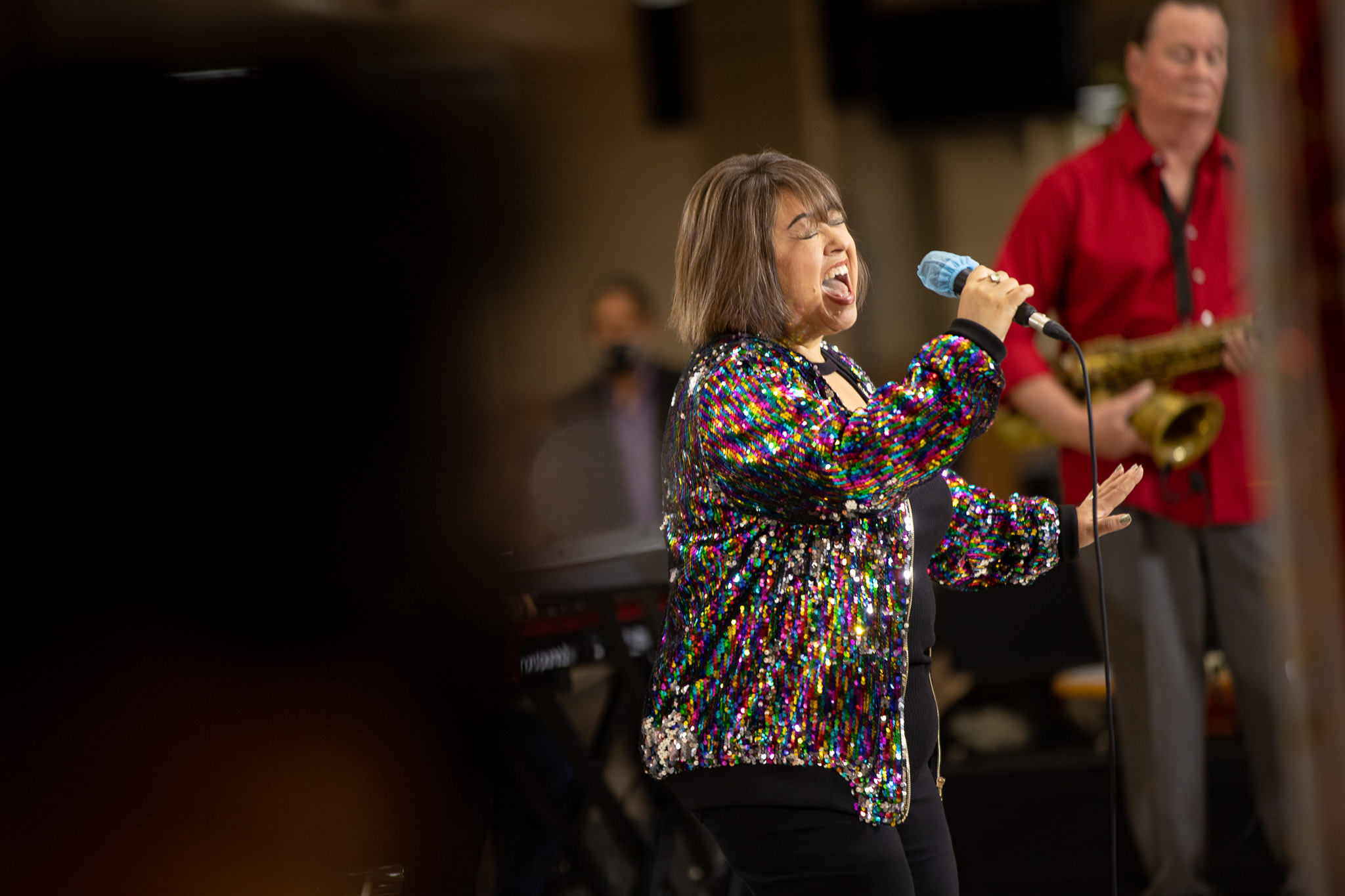 The city of Balcones Heights has has partnered with iHeartMedia to produce its 28th Annual Balcones Heights Jazz Festival. This year’s festival will take place July 15 and 29 at the Wonderland of the Americas Amphitheater.

“We are thrilled to once again present live jazz concerts this summer with two back-to-back performances in July showcasing a stellar lineup of vibrant national and local artists,” said Lorenzo Nastasi, director of economic development and public affairs at the town of Balcones Heights. .

The free festival opens with Emmy-winning bassist Tony Saunders at 7:30 p.m. Friday. Saunders won his first two Emmys at age 14 for collaborating with his father, Bay Area keyboardist Merl Saunders, on the PBS documentary The soul is. Although he graduated from the San Francisco Conservatory of Music as a pianist, Saunders focused on bass for much of his 50-year career and has produced over 150 songs to date.

Saxophonist Jeff Ryan, who was named Billboard Smooth Jazz Artist of the Year in 2020, will also perform on Friday. He and singer, trumpeter and composer Rob Zinn will headline the evening. Originally from Maryland, Zinn went from playing in his high school band to being in the process of producing his third professional album, Everything can happen.

The second night of the festival, July 29, opens with Rat Pack-influenced band Johnny P & the Wiseguys. Composed of eight musicians, the group is led by singer and New York native Johnny Panzarella and performs both original music and arrangements of classic jazz songs.

Headlining that night was guitarist Peter White, returning for his third appearance at the Balcones Heights Jazz Festival. White has released 18 albums, both solo and in collaboration, over his career spanning more than four decades.

The festival’s emcee and co-producer is David Muñoz, also known as the “Jazzman” of San Antonio. Muñoz, host of “Smooth Jazz San Antonio” on KQXT, has been running the event since 1994. He said his love for jazz music started after his radio manager asked him to listen to smooth jazz albums in 1975 and choose a song from each. .

“I hope to reach new people who have never been before,” Muñoz said. “We are always looking forward to seeing new faces.”

General admission to the festival and parking are free, and food and drink vendors will be on site. Seating on the hillside around the amphitheater is allocated on a first-come, first-served basis.