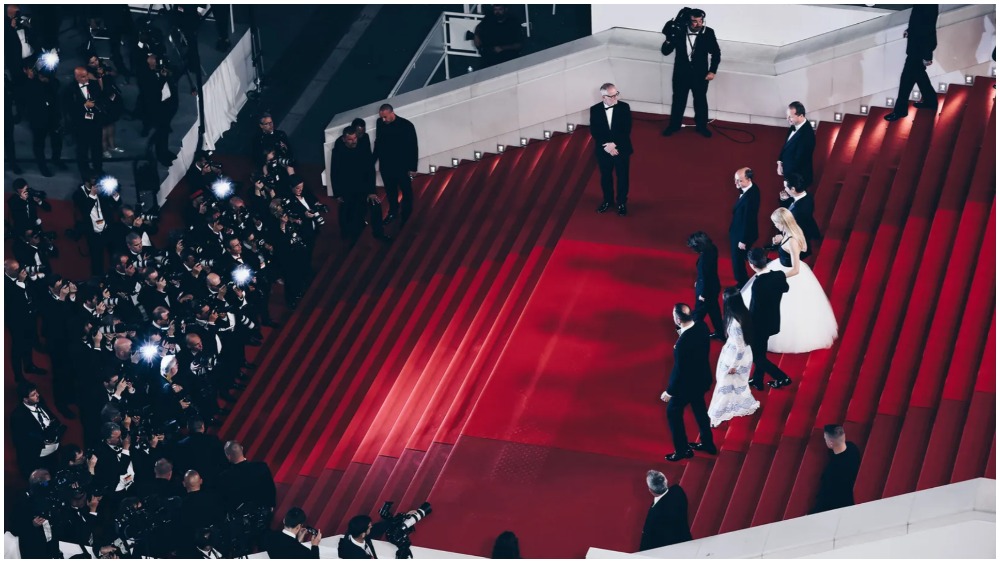 Brut, the digital media startup that became a media partner of the Cannes Film Festival this year, covered the 75th edition with 1,200 videos viewed by 220 million people worldwide.

The company hosted the Cannes Creators Connection, an initiative that brought a wave of content creators and social media stars to the festival for the first time with the aim of building bridges with the filmmaking community.

In addition to the 220 million people who watched Cannes-related content on Brut’s various platforms, an estimated 150 million were reached by posts from festival content creators with Brut. Creators on the ground included Adam Waheed and Liza Koshy and Casey Neistat from the United States, Ashish Chanchlani from India, and Lena Situation and Squeezie from France.

“Our first edition of the Cannes Creators Connection allowed us to set up meetings between filmmakers and content creators; for example Lena Situation met Baz Luhrmann (…) and we hope that we will soon be able to see offers and role offers coming out of these beautiful encounters,” said Samuel Morin, who launched the initiative for Brut. Morin said some collaborations between content creators will also likely emerge from the festival, pointing to a potential partnership between Waheed and Chanchlani.

Some of the most-watched content on Raw included exclusive interviews with Sharon Stone who discussed the importance of using fame to promote philanthropy and awareness; and with Mélanie Diam, the former French rapper who walked away from public life in the early 2010s after converting to Islam. Diam is the subject of the documentary “Salam” by Houda Benyamina produced by Brut and presented at Cannes. The interview has been viewed over 15 million times.

Other popular videos include Tom Cruise on the red carpet for the world premiere of “Top Gun: Maverick”, as well as Indian star Aishwarya Rai Bachchan who got 4 million views on Brut India’s Instagram account alone.

“Brut’s social impact campaign alliance with the iconic Cannes Film Festival brand has been a success and we now look forward to leveraging the impact we generated during the 12 days of the festival throughout of the year,” said Guillaume Lacroix, co-founder of Brut. He added that the three-year partnership with Cannes was signed in December, giving them only a few months to prepare. “Next year we will come back with even bigger plans,” said Lacroix.

Brut and the French public channel France Télévisions succeeded Canal Plus Group as media partners of the Cannes Film Festival this year.