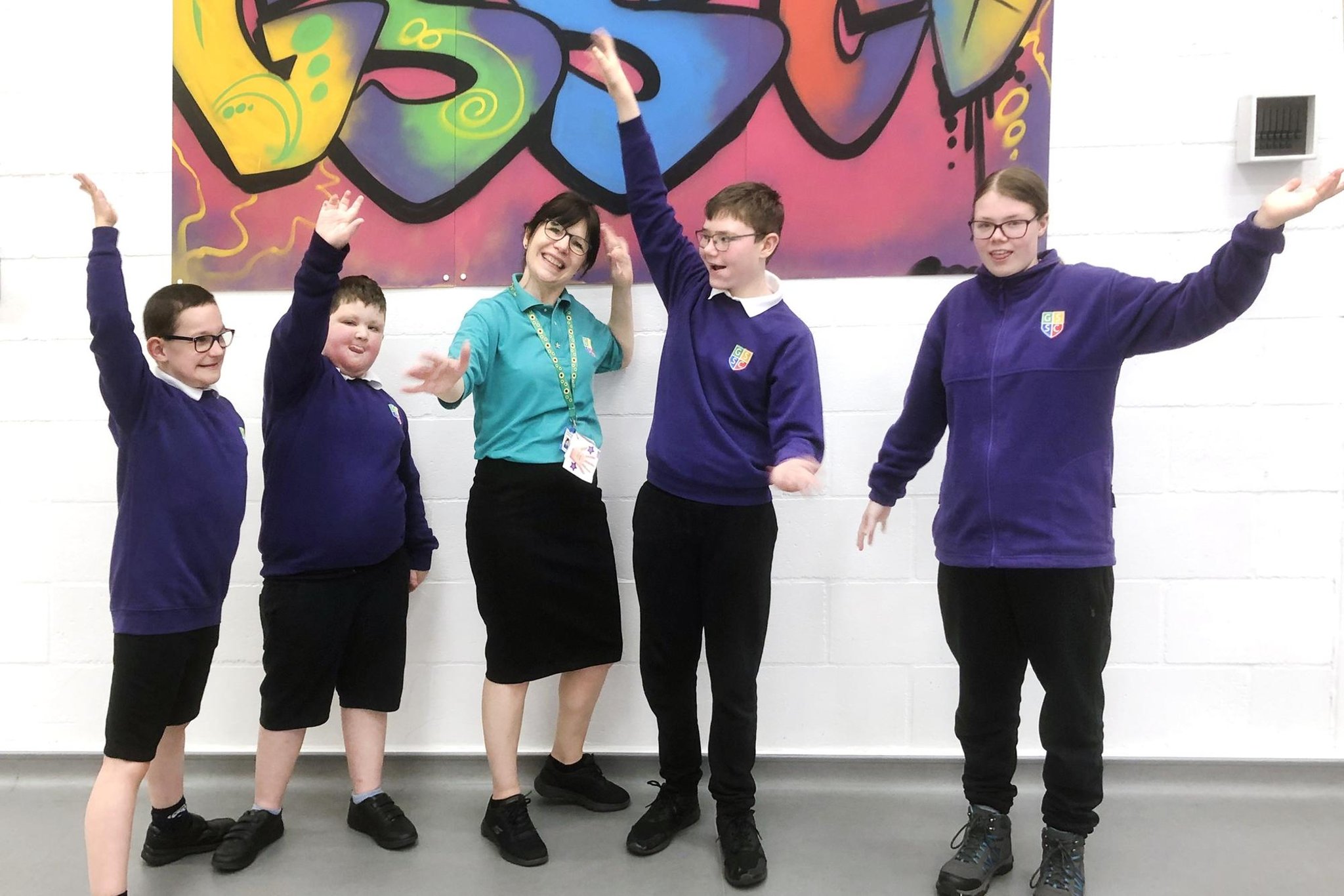 This year the Northampton Music Festival will open with a special rendition of two well-known songs with a different twist – they will be performed in sign language.

Children from across the county were invited to participate in Firework by Katy Perry and Louis Armstrong’s Wonderful World signing, hosted by Greenfields Specialist School for Communication.

The performance will take place on Sunday 19th June at 11.30am on the Main Stage in the Market Square and the school encourages everyone to watch two specially made videos to learn the signed versions of the songs.

Register to our daily newsletter

Greenfields Principal Lisa Atack said: “We have reached out to every school in the county to invite them to come and watch our Signing Stars performance and join the signing to kick off the festival in style.

“Staff, students, young people and their families are all welcome.”

Signed versions of each song can be learned by watching two videos specially made for the event featuring Cathy Rideout, Greenfields Teaching Assistant and Signing Stars Choir Leader.

“As a charity set up to give a helping hand to young people in Northamptonshire, it’s wonderful to see budding artists being given this unique opportunity to shine.”

A limited number of young people will also be invited to join Lisa on stage and take part in the show. To express your interest in playing, email Lisa at: [email protected]

The Northampton Music Festival is in its 15th year and will take place on six stages in the town center from 11.30am to 9pm on Sunday June 19. Free entry.

The festival’s main stage will be led by Sarpa Salpa who will be joined by Pure Genius, Phantom Isle, Lay It Down, Sharmaine, Lite Sleeper, Hana Brooks, Mystic Crew, Richard Exall’s Shooting Stars and the Wellingborough Gospel Choir.

The World Music Stage will return to the Guildhall Courtyard with sets from TBone Africa Allstars, Durgesh and Friends, Brazilian Vibes, Inta Africa, Paul Jackson and the Ivor Johnson Band.

The University of Northampton and Northampton College will have a student showcase at Element in George Row and the New Boots website will host a stage at The Black Prince in Abington Square.

the two generations of artists who level up Vivid Sydney