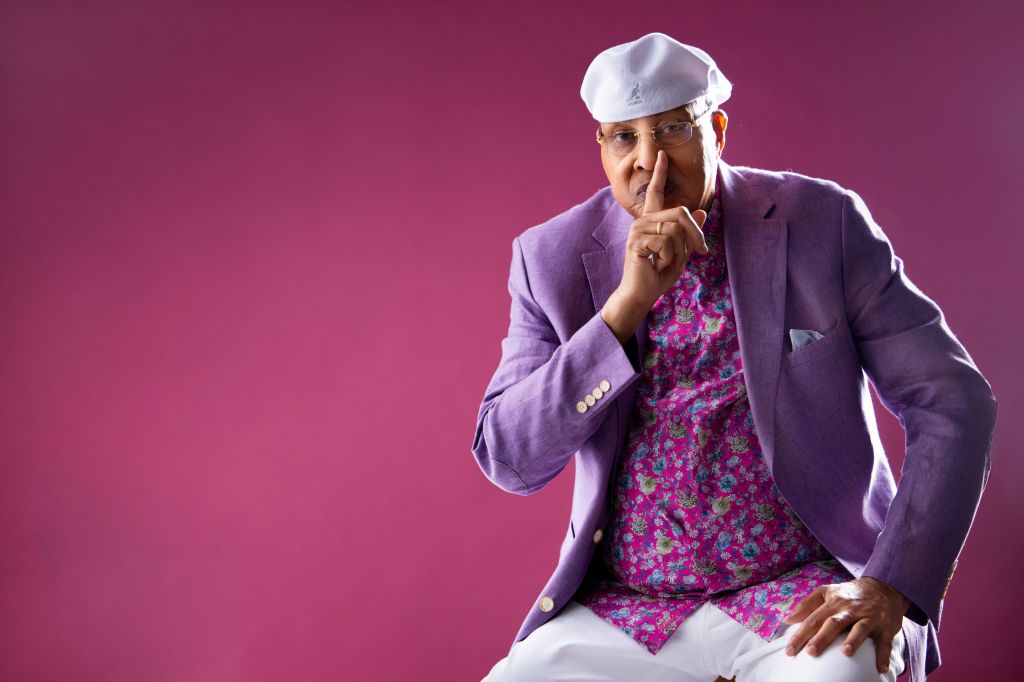 The Detroit Jazz Festival has announced the initial lineup for its 2022 edition, its first to be held in person since 2019.

The festival will take place over Labor Day weekend, September 2-5, at Hart Plaza and Campus Martius Park. Artist-in-Residence Chucho Valdes will perform three times, including a presentation of his work “The Creation” with the Yoruban Orchestra and others to open the event.

Other performers include the Bill Frisell Trio, Jose James, Ranky Tank, Dianne Reeves, John Schofield and the New Orleans Groove Masters. More acts will be announced in the coming weeks. Performances will also be streamed live for free via live.detroitjazzfest.org.

The lineup was announced Saturday night, April 30, during a live preview event from the upcoming Gretechen C. Valade Jazz Center on the campus of Wayne State University.

Reflections by Newport Jazz Festival artists on the past, present and future of jazz on International Jazz Day