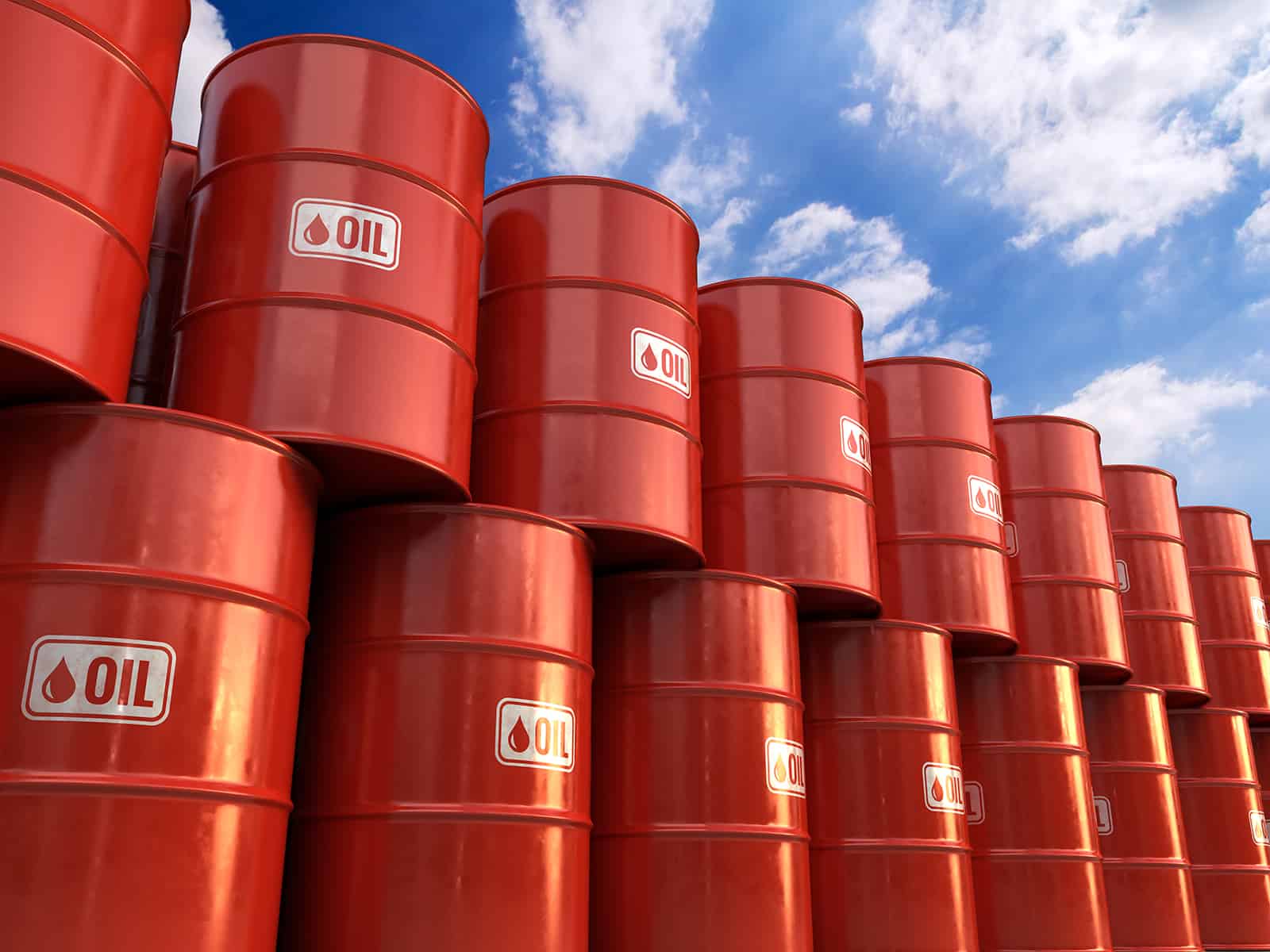 ExxonMobil has full insurance coverage for the oil spill in Guyana

In a statement posted on his website and social media pages, ExxonMobil Guyana Chairman Alistar Routledge denied the allegations calling them misinformation.

“Acknowledging the ongoing discussions and misinformation surrounding oil spill insurance, ExxonMobil Guyana would like to state categorically that it has insurance coverage that meets international industry standards for all of its petroleum operations in Guyana. We have the financial capacity to meet our responsibilities in the event of an adverse event, and we are committed to paying all legitimate costs in the unlikely event of an oil spill.

His statement comes as the company continues to receive backlash from local media over the need to provide comprehensive coverage to cover any environmental or other damage caused by an oil spill. Since 2019, ExxonMobil has been accused of polluting the waters and airspace of Guyana.

Routledge wished to note that insurance is only one source of financial assurance that could be leveraged for response activities while adding: “The value of insurance will not limit the ability of the company respond to an event, and response activities would certainly not be delayed by discussions. with insurers.

He called on the people of Guyana to believe that the limited liability company he leads can handle all the financial implications of an oil spill, should it occur.

Explaining further, he said: “ExxonMobil maintains the industry’s only in-house, dedicated and sustained oil spill response research program, which dates back to the 1970s. Here in Guyana, we adhere to a system of internationally accepted tiered response, used to determine response personnel requirements.

“This system remains aligned with the principles of the International Convention on Oil Pollution Preparedness, Response and Cooperation (OPRC), Oil Pollution Preparedness and Cooperation of the Islands of the Caribbean (OPRC) and Guyana’s National Oil Spill Response Plan to provide an effective framework for building adequate oil spill risk preparedness and response capabilities of all types of operations. ExxonMobil Guyana has invested billions of dollars in multiple oil and gas projects here. We are committed to avoiding any spills, but should a spill occur, we are prepared to mitigate and resolve it as quickly and completely as possible,” concluded Routledge.