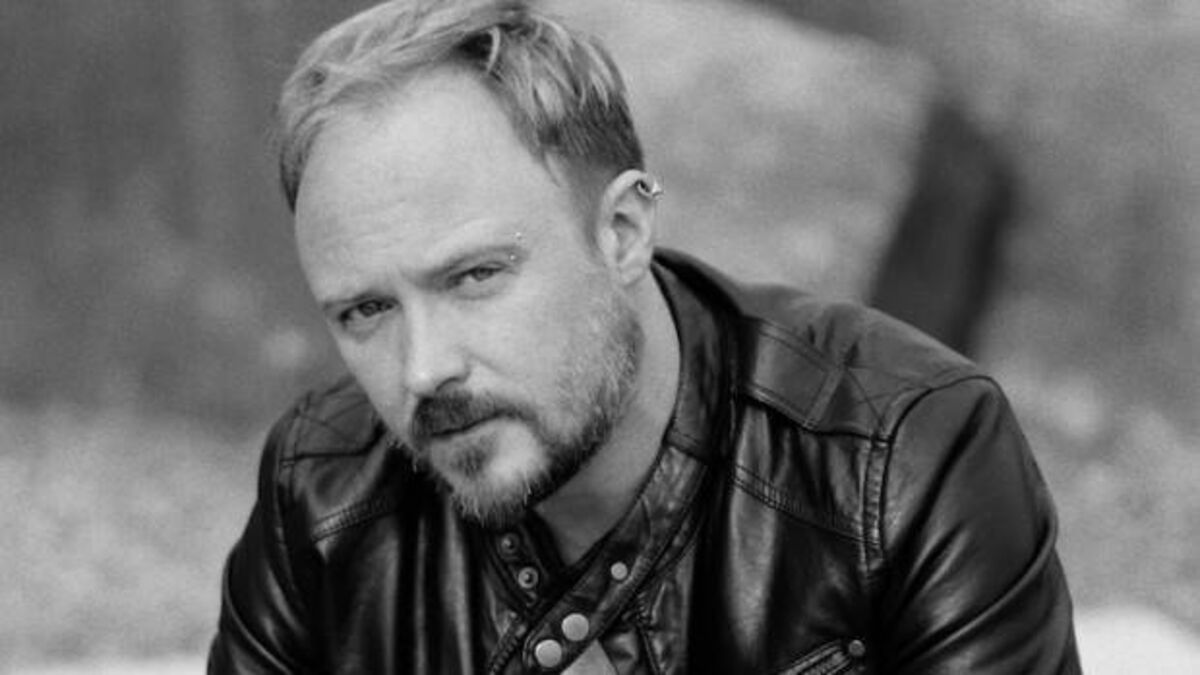 As the jazz festival is in full swing this weekend, a special appeal has been made to help one of his old titles with close ties to the city as he recovers from a devastating stroke.

Jazz pianist Phil Ware, who performed with his trio at the Cork Jazz Festival in 2014 before doing a six-month residency at the Triskel Arts and Music Hall, was incapacitated after a stroke in June 2020.

Now her friends have posted a selection of her music for free download in the hopes that people will donate to a fund set up to help her recovery.

Born in the UK in 1972, Ware was a two-time finalist in the prestigious Young Jazz Musician of the Year competition.

He moved to Ireland in 2000 and quickly established himself as a major player in the jazz scene.

His trio, with bassist Dave Redmond and drummer Kevin Brady, have performed across Europe, America, Asia and the Middle East, and have twice represented Ireland at the Eurojazz Festival in Mexico City.

He has performed with some of Ireland and the world’s greatest jazz musicians, including Louis Stewart, Peter Bernstein, Perico Sambeat, Bobby Wellins, Honor Heffernan and Ian Shaw, and he began teaching at Newpark Music Center in 2002, transferring with the rest of the faculty at Dublin City University in 2017, where he was considered an inspiring teacher.

In 2016, Ware because the inaugural artist in residence at Triskel in Cork where he organized and appeared in a series of concerts featuring some of his favorite music and musicians, including a standout performance with American guitarist Peter Bernstein , a celebration of Brazilian composer Hermeto Pascoal with German singer Marie SefÃ©rian, and a special gala concert with R&B legend Georgie Fame.

But in June 2020, Ware suffered a subarachnoid hemorrhage – a rare form of stroke – which changed his life forever, leaving him unable to speak or move the right side of his body.

He underwent surgery at Beaumont Hospital and weeks of specialist care at Mater Hospital, before being transferred to the Royal Hospital in Donnybrook to begin his rehabilitation.

A group of his close friends, led by acclaimed singer Honor Heffernan and Phil’s half-sister Alison Cooke, formed the Phil Ware Trust to help those who wanted to donate to help him.

And in just a few months, more than â‚¬ 50,000 was raised to provide him with the treatment and support he will need for the rest of his life.

Friends say his speech is slowly coming back and he has regained some movement in his right side, and while it is still unlikely that he will ever regain his former abilities as a performer, his doctors are hoping that with the right kind of treatment and rehabilitation, he could make further gains in the months and years to come.

Highlights of the day … and no, it’s not just jazz