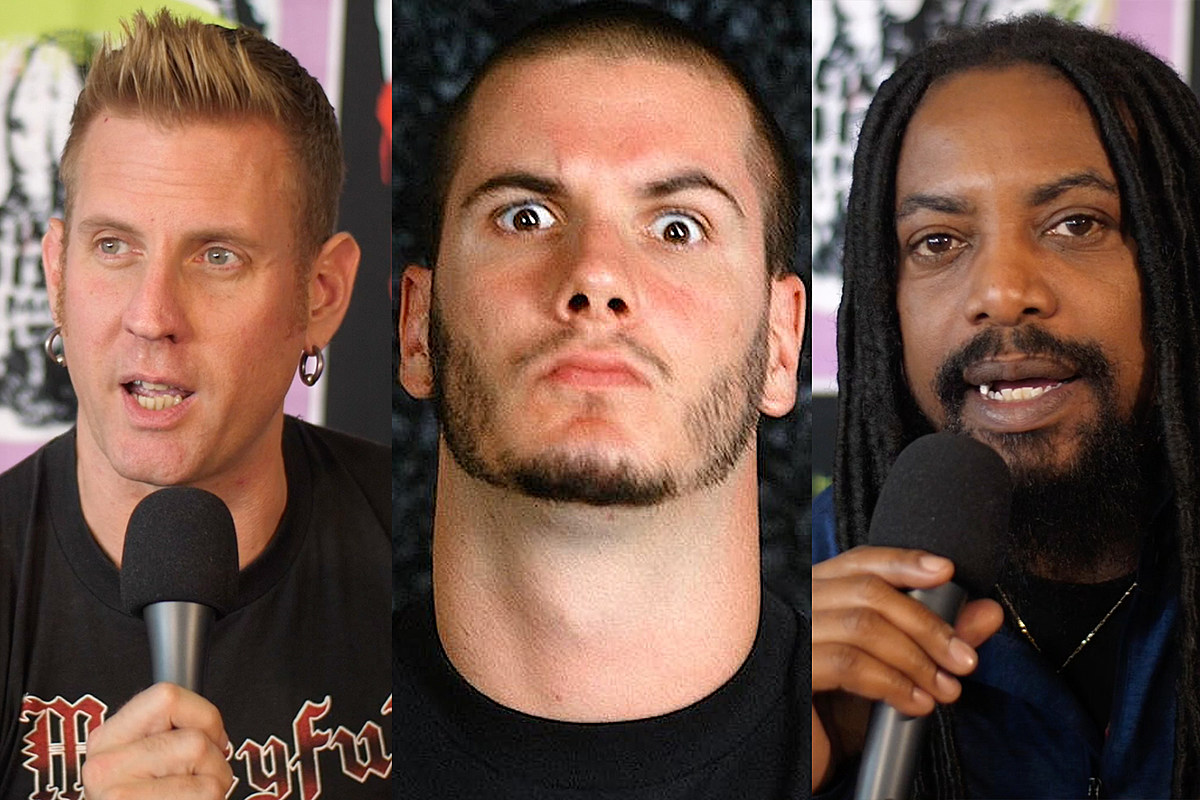 What do rock and metal musicians really think of Pantera’s comeback? At this year’s Louder Than Life festival, we asked a group of artists their thoughts on the historic comeback of the surviving Cowboys From Hell.

The reaction to Zakk Wylde and Charlie Benante filling the role of the late Dimebag Darrell and Vinnie Paul was a move that was met with unanimous praise from our collection of musicians. “It’ll be awesome and I think Charlie and Zakk will do the honors…I don’t think the Abbott brothers would want it any other way,” Mastodon drummer Brann Dailor said. “If they had to hand-pick the people who would play their roles, it’s the guys.”

In fact, the only musician who didn’t like the choice of Zakk Wylde on guitar was GWAR vocalist Blothar the Berzerker. “I heard they hired some fancy pants…Zakk Wylde?” Good grief, come on. It’ll just do a bunch of pinch harmonics,” Blothar bellowed.

The only point of contention that existed for some of the young artists we spoke to was some of the unfortunate comments Philip Anselmo made about race a few times. Although Anselmo did penance for these comments, some members of Wargasm and Dropout Kings still view Anselmo as problematic.

“It’s tough because I don’t really agree with Phil,” said Sam Matlock of Wargasm. “I’m going to go see them because I think it’s an education for me. I think you have to earn your stripes and seeing Pantera live is part of that. I just wish Phil would shut his mouth.

Check out what fellow members of Sevendust, Tetrarch, Crown the Empire and more had to say about Pantera’s return in the video below.

The best metal album of each year since 1970