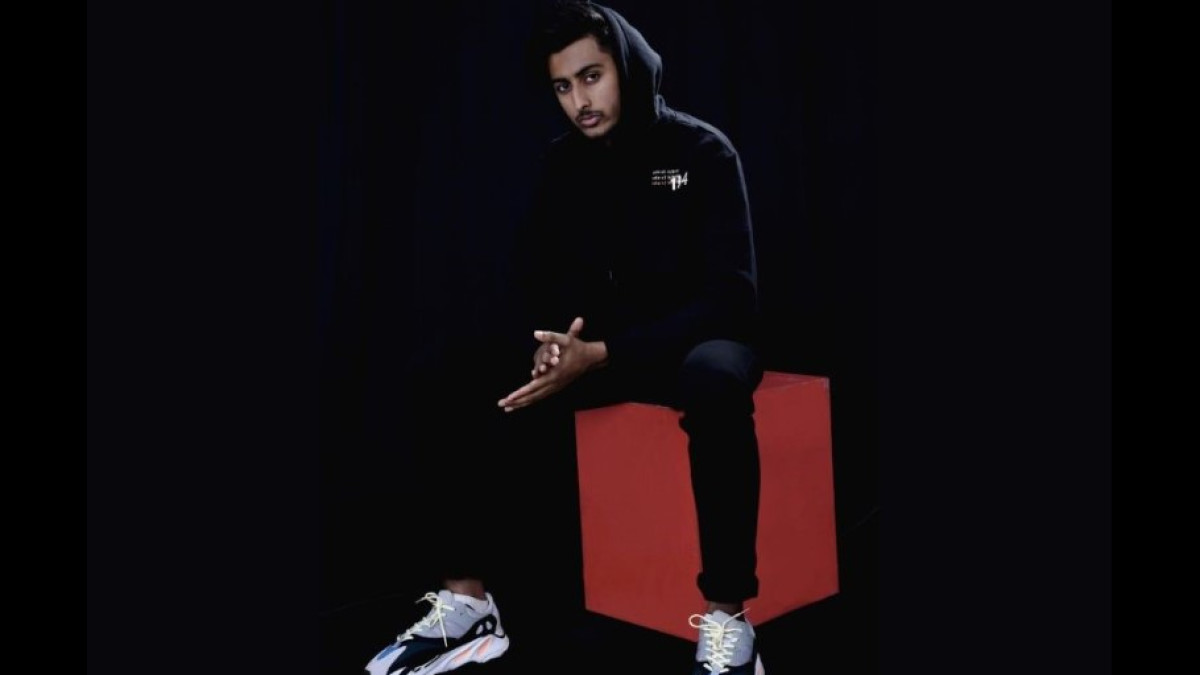 India, June 1: Vijay Kumarmath, better known in the music world as Blastronick, is a 19-year-old from Karnataka. He began his musical career at the age of sixteen. Vijay was influenced by his mother, a Hindustani classical singer, from an early age. He grew up watching his mother play music, so music was ingrained in him from an early age, which piqued his interest.

Blastronic started his musical career at 16 to do something distinctive for the public. When Vijay works on a piece of music and becomes emotionally attached to it, he feels extremely motivated. He thinks that music is an excellent medium to convey emotions.

Vijay came across FI studio, a digital audio workstation, while looking for ways to learn more about music. He watched several videos in which Vijay discovered various genres ranging from 128bpm to 150bpm trap music. During this time, he met DJ MASS on Instagram, who encouraged him and signed him to his label. Additionally, Blastronick, DJ Mass and DJ Jazz have collaborated on a track called Maahee – which is available to stream on all platforms. This interaction exceeded his expectations and he accepted the offer with great joy.

Blatronick continued to work hard and was able to collaborate with Jizzy from Sri Lanka, with whom he released a song called Khwaab. The unique thing about this track was that it was released by Senter Records on Vijay’s birthday, February 7th. The track also received over 55,000 Spotify streams in just 2-3 months, which was remarkable.

According to Vijay Kumarmath, “When it comes to production, I constantly try to incorporate Indian elements to make my work stand out.”

Vijay had the opportunity to fly to Sri Lanka in December 2021, where he met several excellent producers and DJs. Vijay has also been interviewed by YES FM Hq (English radio in Sri Lanka) and Decibel. Journalist Yazmin Yousuf’s LK was a whole new experience for him. Blastronic represented India at Senter Music Festival held at Excel World Entertainment on March 12, 2022, with DJ KATCH and DJ MASS in Sri Lanka. It was a significant achievement for him as he represented his country at 19.

Vijay has three additional projects underway, two with Senter Records and the other with a renowned music label. Moreover, Vijay is also planning to release his album soon.

Vijay was influenced by renowned DJs while learning music including Martin Garrix, Brooks, Aero Chord, Nucleya and Lost Stories. His favorite artist is Martin Garrix, who is heavily influenced by his sounds. Vijay’s greatest ambition is to work alongside him; he feels he is the best.

Vijay appreciates his parents and friends for encouraging him to pursue a profession in music throughout his career. He believes that everything he has achieved in music would not have been possible without his parents’ support and trust in him.

Credit scores and the biases behind them