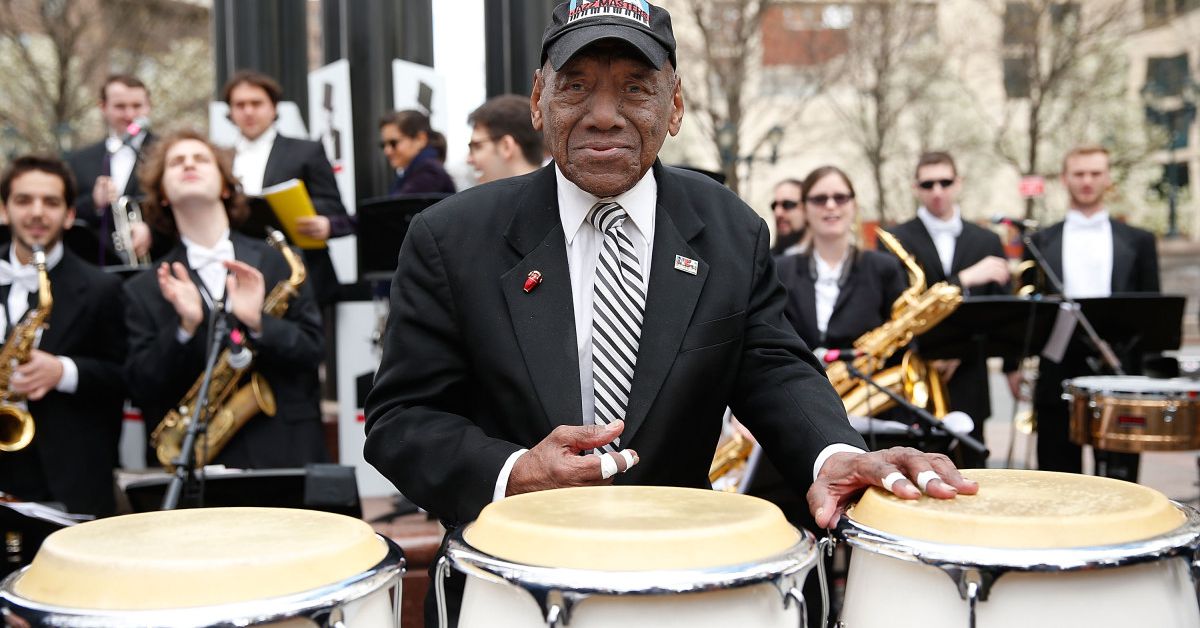 When the 38th Chicago Jazz Festival takes place this weekend, the full lineup of jazz greats will include a special appearance by Cuban-born percussionist Candido Camero, who will be celebrating his 95th birthday.

â€œThe event is very diverse – it’s really a big celebration of the jazz community,â€ said programming director Mike Reed, who is also a local musician and owner of Constellation, a jazz club in the neighborhood. from Roscoe Village. “And since it’s free, people can go and taste different things and see what they like.”

Reed explained that the theme of this year’s festival is The Great Migration, the movement of more than six million African Americans from the rural South to the urban areas of the North that began 100 years ago. It was this movement that spread jazz across the country, transforming it from a style unique in New Orleans to a booming industry in Chicago.

â€œWe are celebrating important people in the legacy of jazz,â€ Reed explained. “We have special shows around this to celebrate birthdays and artists’ birthdays.”

Camero is one of those artists. The pioneer of Afro-Cuban jazz and Latin dance music will close the festival on Sunday at 8:30 p.m., along with the other members of the group Steve Turre (trombone), Nestor Torres (flute), Elio Villafranca (piano), Jorge Castro (saxophone) , Guido Gonzalez (trumpet), Yunior Terry (bass), Diego Lopez (guitar), Sammy Figueroa (percussion) and Frankie Figueroa (vocals).

Camero first performed in Chicago in 1946 with the Cuban dance duo Carmen and Rolando. He returned in 1948 to play with the greats Charlie Parker and Dizzy Gillespie.

“And then in 1958 I went back with Tony Bennett – we played Chez Paree, a very famous club. [in Chicago], remembers Camero. â€œHe’s sent me a Christmas card every year since 1958 – he’s never missed a year!

Born in Havana, Cuba, in 1921, Camero showed an affinity for music and rhythm from an early age.

â€œI was coming home from school, playing on the table pretending it was bongos, and my mom was like, ‘You’re going to hurt your hands!’ and my grandfather would say to my mother, ‘Let him play, one day he will become famous all over the world,’ â€Camero said, laughing to himself. â€œAnd I was four years old!

It was at the age of four that Camero’s family began teaching him different instruments, continuing the tradition of a musical family.

Alongside Candido’s performance at the festival is the highly anticipated premiere of â€œSoul Migration,â€ a new piece by Chicago trumpeter and composer Orbert Davis commissioned by the Chicago Jazz Festival.

“His play was commissioned to commemorate the Great Migration and will be performed Thursday night at Millennium Park,” Reed explained. â€œI’m really interested to hear it. “

â€œWe hope people come away with a desire to go explore live jazz as it exists every day in the city,â€ said Reed. â€œWe will be paying a lot of attention to local artists to celebrate all that is happening in the different communities affected by jazz throughout the year.

As for Camero, his 95 years will not take him away from the scene. When asked if he would continue to perform in the future, he responded enthusiastically, â€œOh, if I’m still alive, yes! “