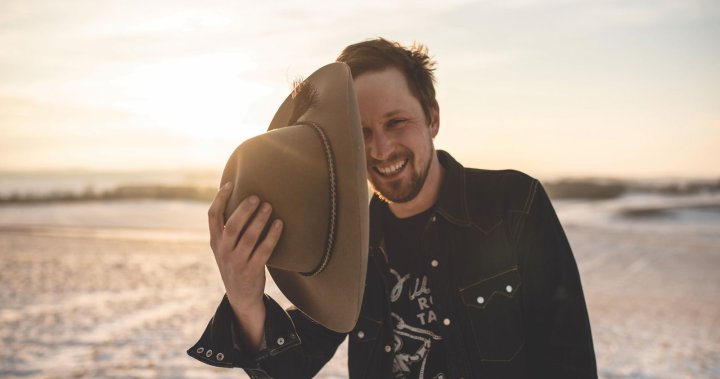 A large group of Manitoba artists are hoping to bring material to this year’s Western Canadian Music Awards (WCMA).

The awards – which celebrate the best artistic and behind-the-scenes talent from British Columbia, Alberta, Saskatchewan, Manitoba, Yukon and the Northwest Territories – announced their annual list of nominees on Wednesday, and local musicians were selected in several categories. .

Most notably, the Rock Artist of the Year nominees see a total of three Manitoba artists – New Wales, Ariel Posen and Royal Canoe – battle it out against competition from British Columbia and Alberta.

Congratulations to all of this year’s nominees for the Western Canadian Music Awards, including so many wonderful, hardworking people from Manitoba! https://t.co/boMGvOHSdW pic.twitter.com/sLdfl8t76n

The awards ceremony, along with the 20th annual BreakOut West conference and festival, will take place in Calgary this fall.

How lovely for New Wales to be nominated for Rock Artist of the Year! Thank you BreakOut West!!

And we happen to have a new video to post: Give ‘Em What They Want out NOWWWWhttps://t.co/60JREFH4Ne