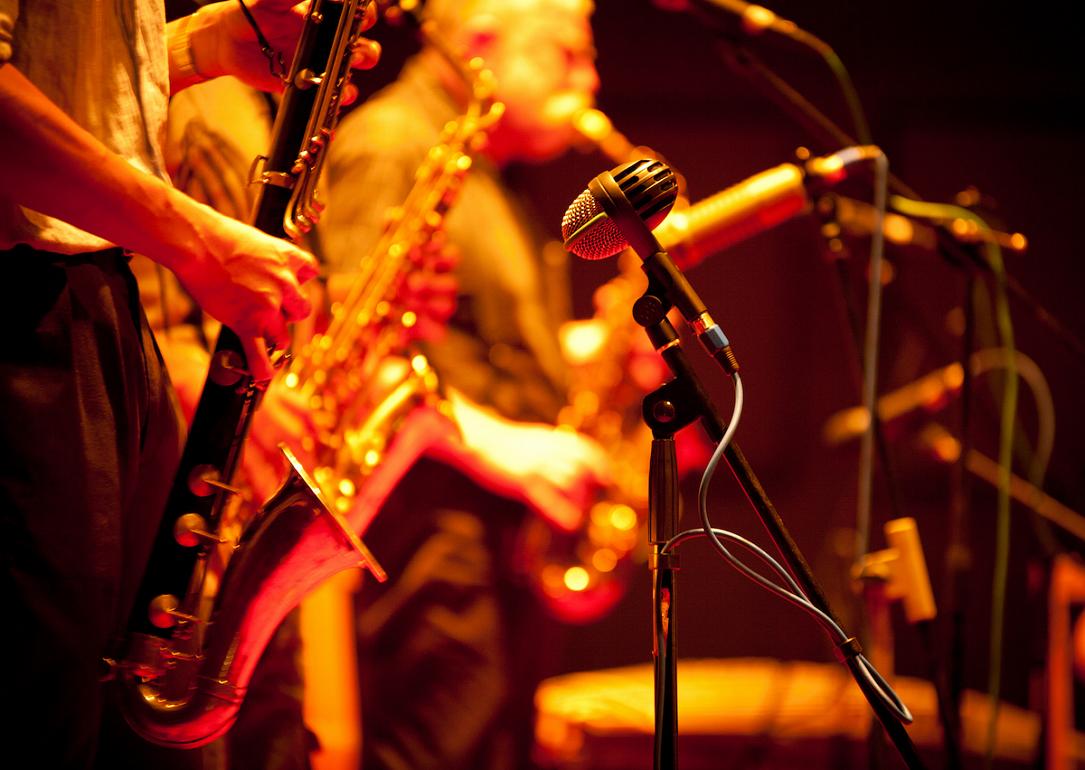 More than 100 Romanian and international artists will perform this year at the Jazz & Blues Festival in Brasov, a popular mountain town in central Romania. The event, promoted as the largest urban festival of its kind in the country, is scheduled for August 11-15.

“We have experiences for everyone, we have concerts in Brassai Square, and we have all of Central Park with activities for children, parents and grandparents. We have a stage where workshops will take place musicals and concerts, we have an outdoor cinema space, we have many musical installations, a catering space,” said Marian Gâlea, the organizer of the event.

“Also, on August 15 when we celebrate the Assumption of Mary, we have a gospel concert with Sharrie Williams from America at Bod’s fortified church,” he added, as quoted by local press. . Agerpres.

Also on the program are creative workshops and masterclasses on musical themes, conferences and debates, outdoor film screenings, activities for children and families, and a vinyl record fair.

Access to concerts and activities is free, with the exception of concerts scheduled at Sf. Ioan Square between August 11 and 14. Tickets for these four days of concerts cost 50 RON/day, but music fans can also purchase full access passes for 160 RON. They can be purchased online at Biletebrasov.ro.

Companies that take money directly from your salary