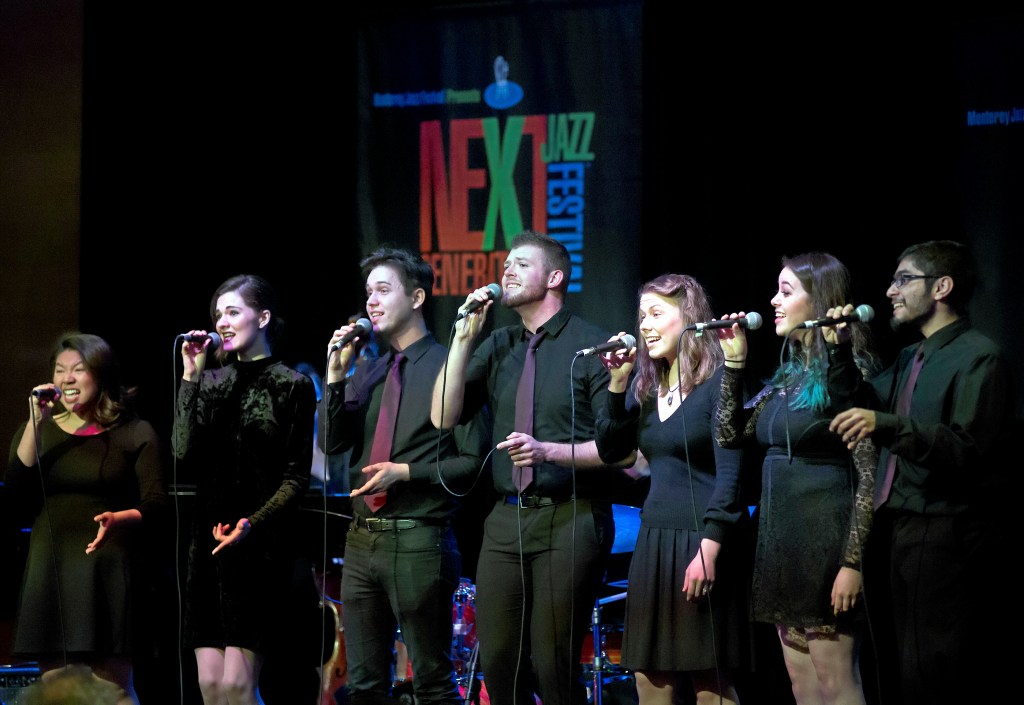 MONTEREY >> The hottest ticket in town this weekend didn’t cost a dime. Admission to the 48th annual Next Generation Jazz Festival was free.

Sponsored by the Monterey Jazz Festival, the event, which began Friday and ended Sunday afternoon, was a gift of exceptional music.

He has presented over 150 performances by 100 groups, ranging from college to college. Between 1,200 and 1,300 students attended, representing 11 states, including California.

There were also music clinics, special guest groups, star performers and a concert of judges.

The competitions took place in the newly renovated Monterey Convention Center and the Portola Hotel & Spa. They were also broadcast live on the Monterey Jazz Festival website.

Annika Jewett of Eckstein Middle School in Seattle was attending the festival for the first time. She played guitar in the 41-member group and wore a green Seattle Seahawks cap.

â€œIt was fun,â€ she said of the festival. She said she liked jazz. â€œIt’s fun to play,â€ she said. “… Anyone can just jam together.”

On level two of the convention center, there was a backdrop of the Monterey Jazz Festival logo, including a trumpet on a bentwood chair. Members of the group and their leaders posed for photos in front of him. Some of them have held their prices.

Among them was Rita Zigas-Brown, principal of the Walnut Creek Intermediate School WIC Jazzers. They were there for the second time and the members left with prizes. They were among the six finalists in their division.

â€œMy alto saxophonist won Best Leading Role and my trumpeter won a second prize, a $ 300 scholarship for the Summer Music Camp at the Brubeck Institute (at the University of the Pacific in Stockton),â€ said Zigas-Brown.

What did she think of the festival?

Greg Brown, Zigas-Brown’s husband, set a record with his band, the Northgate High School Jazz Band of Walnut Creek. The group won the high school big band competition for the fifth year in a row. The group has been a finalist for 12 of the past 13 years.

The Frost School of Music at the University of Miami (Coral Gables, Florida) Frost Studio Jazz Band was back this year. He has won his division the past two years. The group nearly blew up the roof of the Serra Ballroom with their performance

The performances of the American River College Vocal Jazz Ensemble and the College of San Mateo Jazz Ensemble were also impressive.

Among the Big Band College judges was Tanya Darby, a music star from Seaside. She teaches principal trumpet and introductory jazz recordings at the University of North Texas School of Music. She also directs the Three O’Clock Lab Band there and performs professionally.