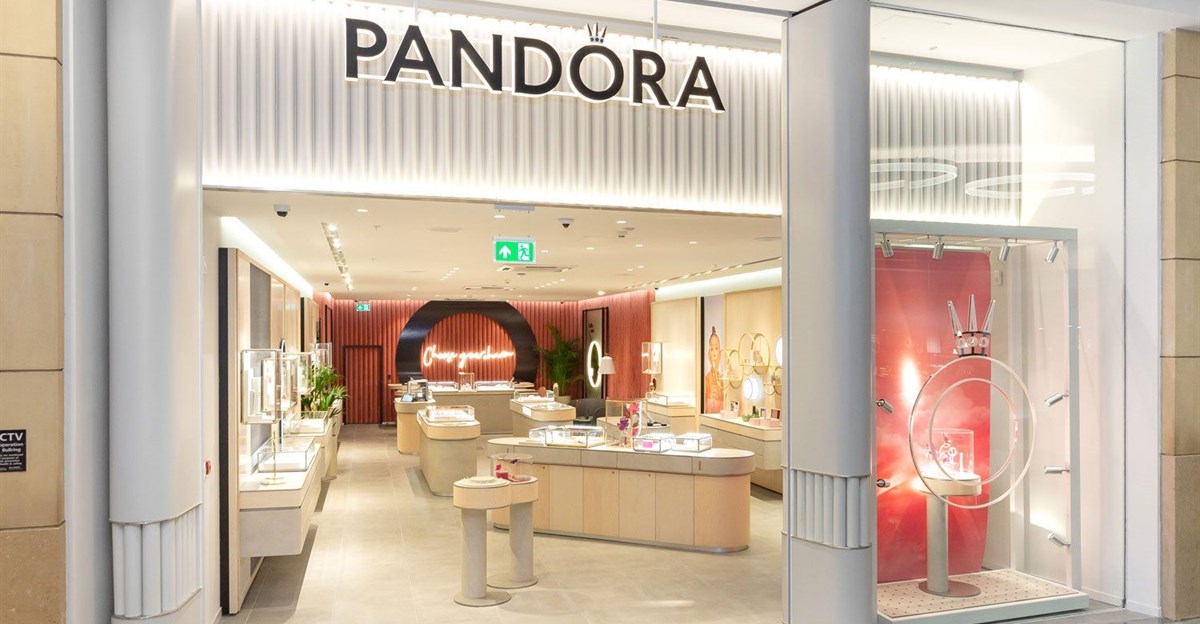 Jewelry company Pandora and luxury group Richemont are both quitting the Responsible Jewelery Council (RJC), a London-based trade association that sets sustainability standards for the jewelry and watch industry, due to the the organization’s ongoing ties with Russian companies.

The RJC was established in 2005 to promote sustainable jewelry amid controversies such as blood diamonds. It has nearly 1,500 members, including the Russian state company Alrosa, which is the largest diamond producer in the world. Alrosa members have come under intense scrutiny, even though the company voluntarily resigned from the RJC board earlier this month, reports Reuters. Alrosa is still listed as a member and as having an RJC certification on the trade association’s webpage.

Pandora, the world’s largest jewelry maker, confirmed this week that it is ending its 12-year membership with the RJC. “The decision follows the RJC’s failure to suspend Russian business memberships and responsible business certifications and to urge its members to suspend business with Russia. Pandora had previously asked the RJC to take such action.” , Pandora said in a statement.

The jewelry brand’s CEO, Alexander Lacik, said: “We are shocked and saddened by the unprovoked attack on Ukraine, and our hearts go out to the people of Ukraine, who are victims of this senseless act of military aggression. . The war demands that all companies act with the utmost responsibility regarding any business interaction or transaction with Russia and Belarus. Pandora cannot be a bona fide member of an association that does not share our values.

On February 24, Pandora suspended all business with Russia and Belarus. Pandora has also informed all of its suppliers and business partners that no raw materials, products or services provided to Pandora may originate directly or indirectly from Russia or Belarus.

In contradiction with the “Richemont values

Shortly after Pandora’s announcement, the Richemont Group – the Swiss luxury holding company with brands including Cartier, Montblanc, Piaget, Van Cleef & Arpels – said it was leaving the business organization. “It’s not part of Richemont’s values ​​to be part of an organization that includes members who support wars,” Cartier CEO Cyrille Vigneron told reporters at the Watches & Wonders show in Geneva, according to a report. Bloomberg report.

According to a Reuters reportRichemont’s chief financial officer, Burkhart Grund, said: “We are not trying to make a statement per se, we are trying to live up to the very high standards that we have shaped over the past 15 years. If RJC cannot meet [the] highest standards, we cannot be one of them. That’s why we quit.”

Bloomberg Remarks that the controversy is growing over precious stones from Russia, which provides a third of the world’s diamonds. Tiffany said last week it would stop buying new diamonds mined there as pressure mounts on companies to cut Russian products from their supply chains.

“Retailers face difficulties in keeping track of Russian diamonds, especially the smaller, cheaper stones. Before the smaller gemstones are sold to jewelers, they are often sorted according to size and quality, without tracking number assigned to individual diamonds.Many diamonds are sent to countries such as India to be cut and polished”, the Bloomberg report states.

Strong presence of artists from Washington at the Grammys