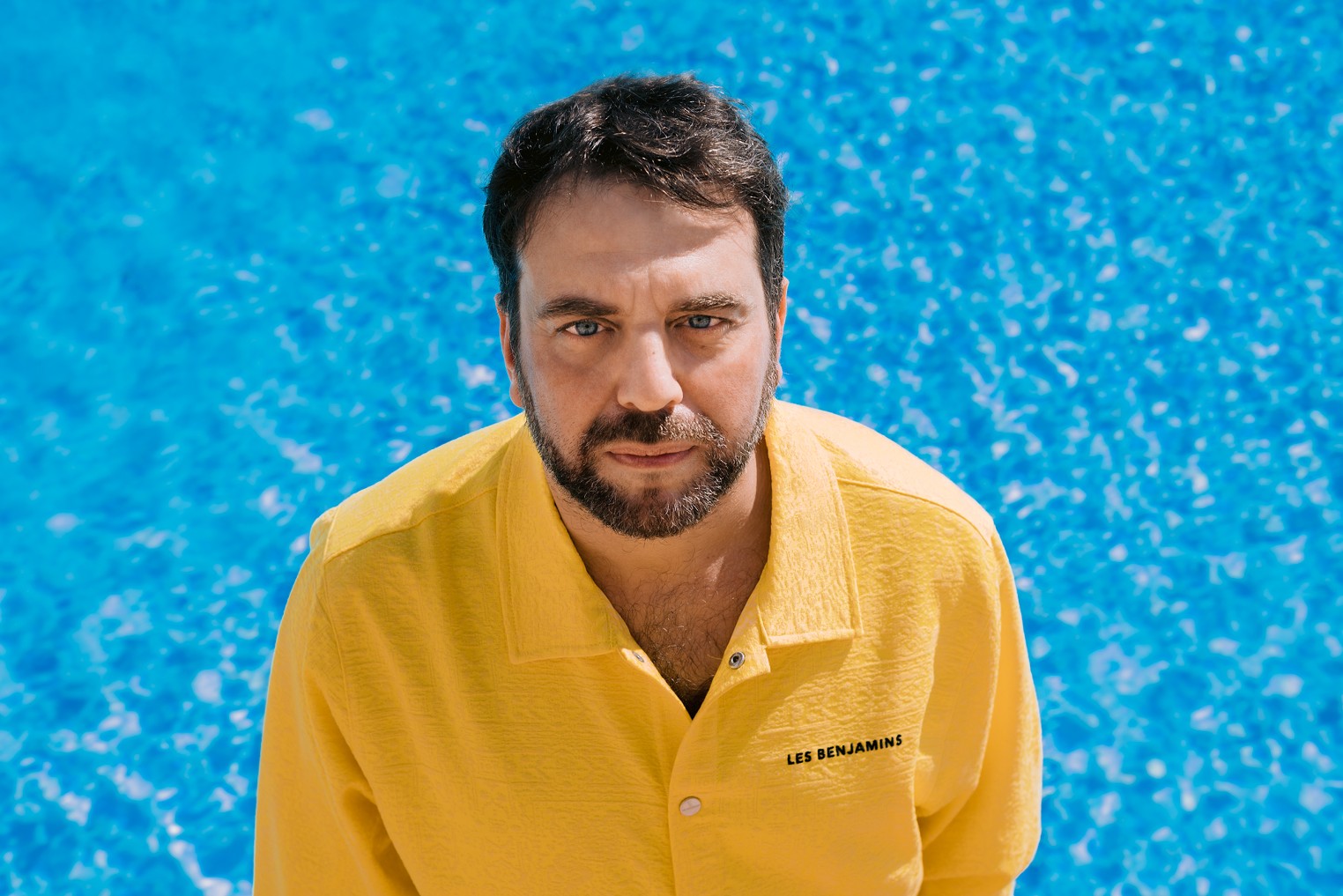 “We always thought that a day and a night with the sunrise was the essence of the festival,” said Italian producer and festival co-founder DJ Tennis. new times. “We want to give people a day, even if it’s less profitable on our side.”

Naturally, DJ Tennis (AKA Manfredi Romano) is on the program, but on December 3, his impressive track work will find his equal in Seth Troxler, a mad about vinyl cornerstone of electronic music culture. Romano’s selection of tracks can include deep and intoxicating techno, melodic rhymes, euphoria-dripping house music, disco and whatever else is on the table.

“Seth and I played together a few times,” he says. “The amazing thing about playing with Seth is that there’s nothing to expect – you can’t expect anything in particular. We have different tastes in music and we love so many genres and styles. “different eras. It’s always something special. I don’t think there’s an expectation on what to hear.”

Rakastella (Finnish for “making love”) is directed by Rebecca “Becks” Lange; DJ Tennis and his Life & Death label; the Inner visions record company, including DJ/producer Âme; and Will Renuart of Miami. Each year, it brings together international and local talent rotating in the picturesque setting of Biscayne Bay.

“We are extremely pleased to have been able to work on so many editions,” says Romano. “We have grown a lot and encountered many obstacles to organize a festival. It is a 360 degree musical approach with international artists. We were the first festival to work with Art Basel. It can be difficult, but we are growing and have a strong following.” The 52-year-old producer took on the nickname DJ Tennis in 2010 after serving as a tour manager for punk bands. He has worked with artists like Godspeed You! Black Emperor, Tortoise and Fugazi before switching to electronic music when he founded the first Italian electronic music booking agency, Daze. Romano went on to helm one of the most revered electronic labels, Life & Death, which released music from dance music behemoths like Tale of Us and Axel Boman.

The pandemic has given Romano time to return to the studio and get closer to his production roots.

“During the pandemic, I went to the studio a lot more and I kept that with me,” he explains. “I’m touring a little less and focusing on production. I’m collaborating with different artists like LP Giobbi and Joseph Ashworth on an album.”

Virginia Key has proven to be tough ground for local music festivals. From mom-and-pop festivals to titans, few can cross the island’s environmental concerns, city approval, and local politics for a perfect location.

As old new times Writer Douglas Markowitz remarked in 2019: “There are no condos in sight, just an unspoilt beach. You see cars driving by on the roadway in the distance. You see Orion in the sky. You see a few guys piss in the water, but you decide to ignore them.”

“We do our best to keep the island clean through our ‘Keep Her Wild’ campaign,” Romano says of Rakasetlla’s strict environmental policies. “We leave no trace and don’t want to overpower the beauty of the festival with too much metal and plastic. We really keep the island as wild as possible.”

Heavyweights like DJ Tennis, Troxler and Moodyman are at the top of the list. Yet Rakastella always saves space to include the younger generation and homegrown talent like Coffintexts and Ashley Venom.

“It’s important to be connected to local talent,” adds Romano. “I admire Danny Daze’s work with local talent and respect Miami’s DJing history with Miami bass and IDM. I think the greatest potential is still there.”

A 5 p.m. music festival on the beach during the zenith of Miami Art Week might intimidate some newbies trying to dip their toes into electronic music. Romano, acting as a former statesman of Rakastella, provided much needed advice on running the festival: “Enjoy the sunset and the sunrise. It’s a beautiful setting. You can have a very quiet experience and you can also rave. The best way to enjoy the festival is to make the most of the weather there.”