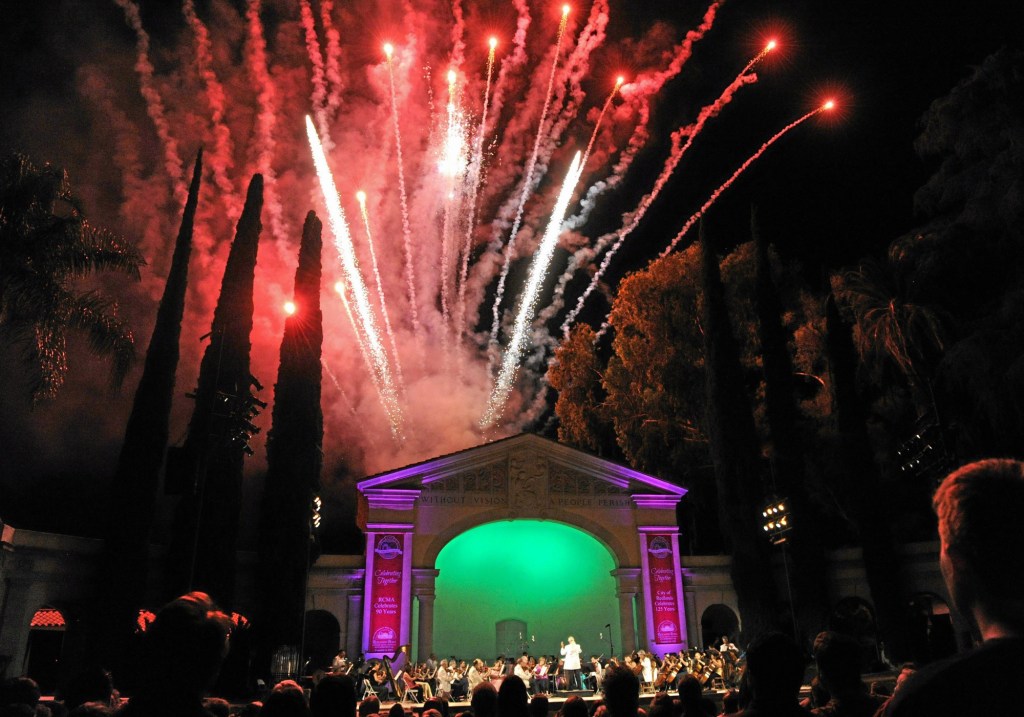 Redlands Bowl Performing Arts will have a full season this year, and it will include a special tribute celebrating the legacy of longtime Bowl bandleader Frank Fetta, who passed away in 2021.

Due to contractual arrangements, the July 1 and July 5 shows will be announced later this spring.

The 2022 Music Festival is the first fully in-person season since 2019. Due to coronavirus precautions, the 2020 season was held virtually and the 2021 season began with virtual shows.

This year is the 99th season of the music festival.

This story is developing. Check back for updates.