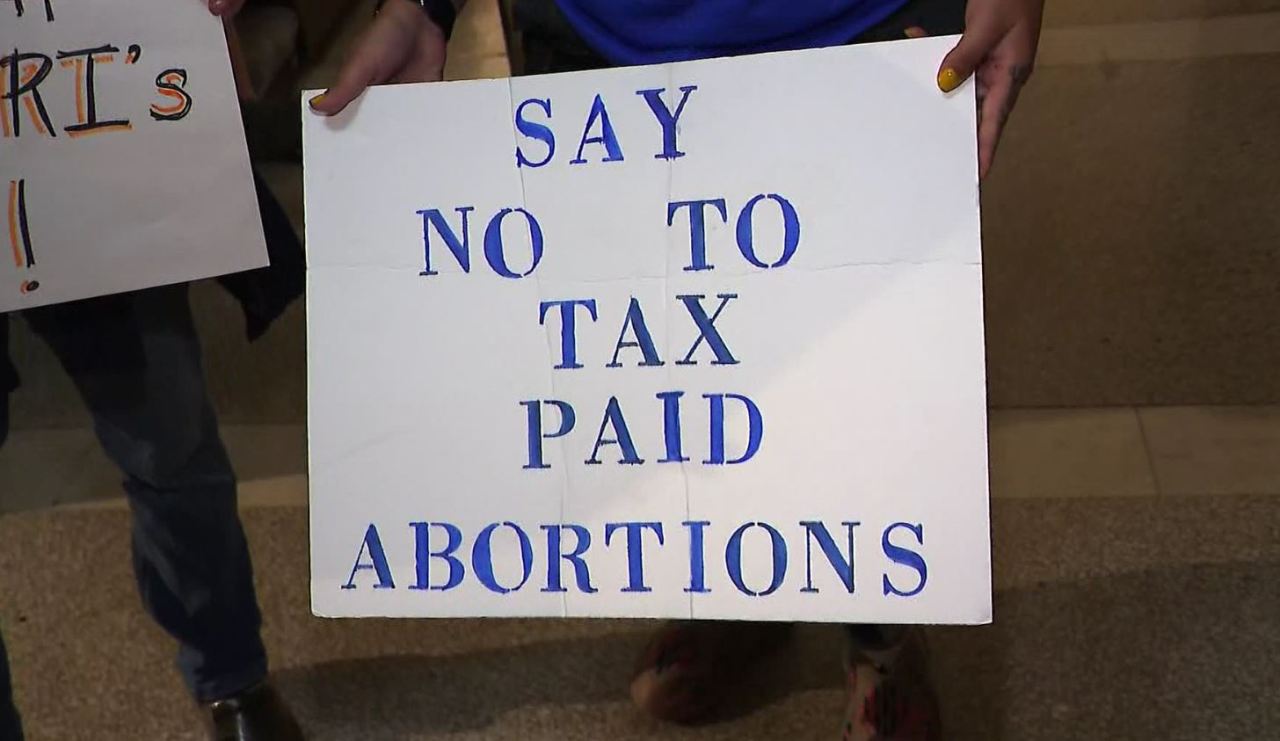 PROVIDENCE, RI (WPRI) – More than 100 people have signed up to testify both for and against a proposal that would ensure abortion procedures are covered for all women in Rhode Island.

The House Finance Committee on Thursday passed a bill that would repeal the ban on abortion coverage for state employees and Medicaid recipients.

Rep. Liana Cassar, the bill’s sponsor, began rallying support for the proposal shortly after the unprecedented release of a draft U.S. Supreme Court ruling that involved the possible overturning of Roe v. Wade, who has guaranteed women the constitutional right to abortion since 1973.

“I urge my colleagues to resist the temptation to insert the beliefs of a small number of legislators into the examining rooms of a large number of health care providers and their patients,” Cassar told the committee.

Although Rhode Island codified Roe v. Wade in state law, procedural costs would not be covered for state employees and Medicaid recipients.

According to Cassar, about a quarter of all Rhode Islanders are covered by Medicaid and another 30,000 are covered by state employee plans, which means abortion procedures are not covered for a significant portion of the population of the state.

“Why are Medicaid recipients punished for being poor? Are all women equal, but some more equal than others? a woman asked the committee. “That’s the crux of the matter, a caste system for women in Rhode Island is unacceptable.”

Those against the bill argue that taxpayers shouldn’t have to fund something they don’t believe in.

The bill, dubbed the Abortion Equality Coverage Act, is under review.