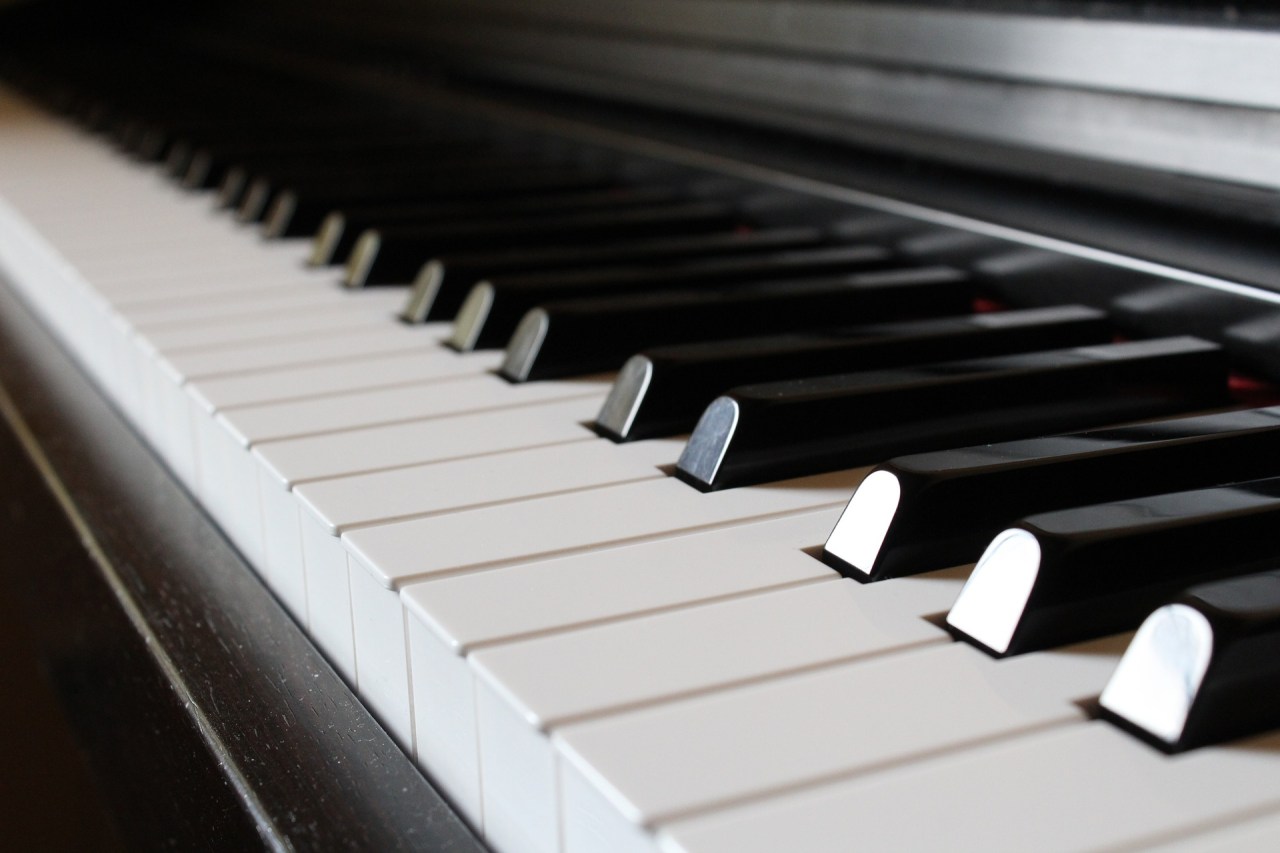 Jason Aldean back at SPAC in September

“The 2022 Festival promises to be memorable in many ways. Not only through a stellar and varied lineup, but also the sheer joy of being back on a grand scale. We will celebrate 25 years of partnership with Freihofer’s, as well as the first of a new multi-year commitment from the company. As a number of other jazz festivals change and downsize, Freihofer’s support allows us to return to the full Saratoga Jazz Fest experience that its longtime fans have loved and come to expect,” said Elizabeth Sobol. , President and CEO of Saratoga Performing. Art Center.

The Lumineers are coming to SPAC in May

“My mentor and festival founder, George Wein, has always been focused on producing events for everyone and that’s exactly what we did for our big comeback,” says Danny Melnick, Festival Producer and president of Absolutely Live Entertainment. “Our 45th festival features award-winning musical legends, unique collaborations with stars, avant-garde bands and many popular rising stars.”

The festival also includes a fine arts and crafts fair, artist CD signings, a Southern-style barbecue, and other food vendors. You can bring your own food and drinks, as well as blankets, tents and umbrellas.

Parking for the event is free. Performances will begin each day on the Charles R. Wood “Jazz Discovery” Stage at 11 a.m. and on the Amphitheater Stage at noon.

Tickets for the festival start at $65 and go on sale to the public March 16 at 10 a.m. SPAC members can purchase tickets starting March 7 at 10 a.m. SPAC also offers a $20 Student and Children’s Amphitheater pass, available for children 12 and under. . Children under 12 are admitted free on the lawn.

PSPC said it will continue to monitor health and safety guidelines and adjust ticketing and security policies accordingly. For more information and to purchase tickets, you can visit the SPAC website.