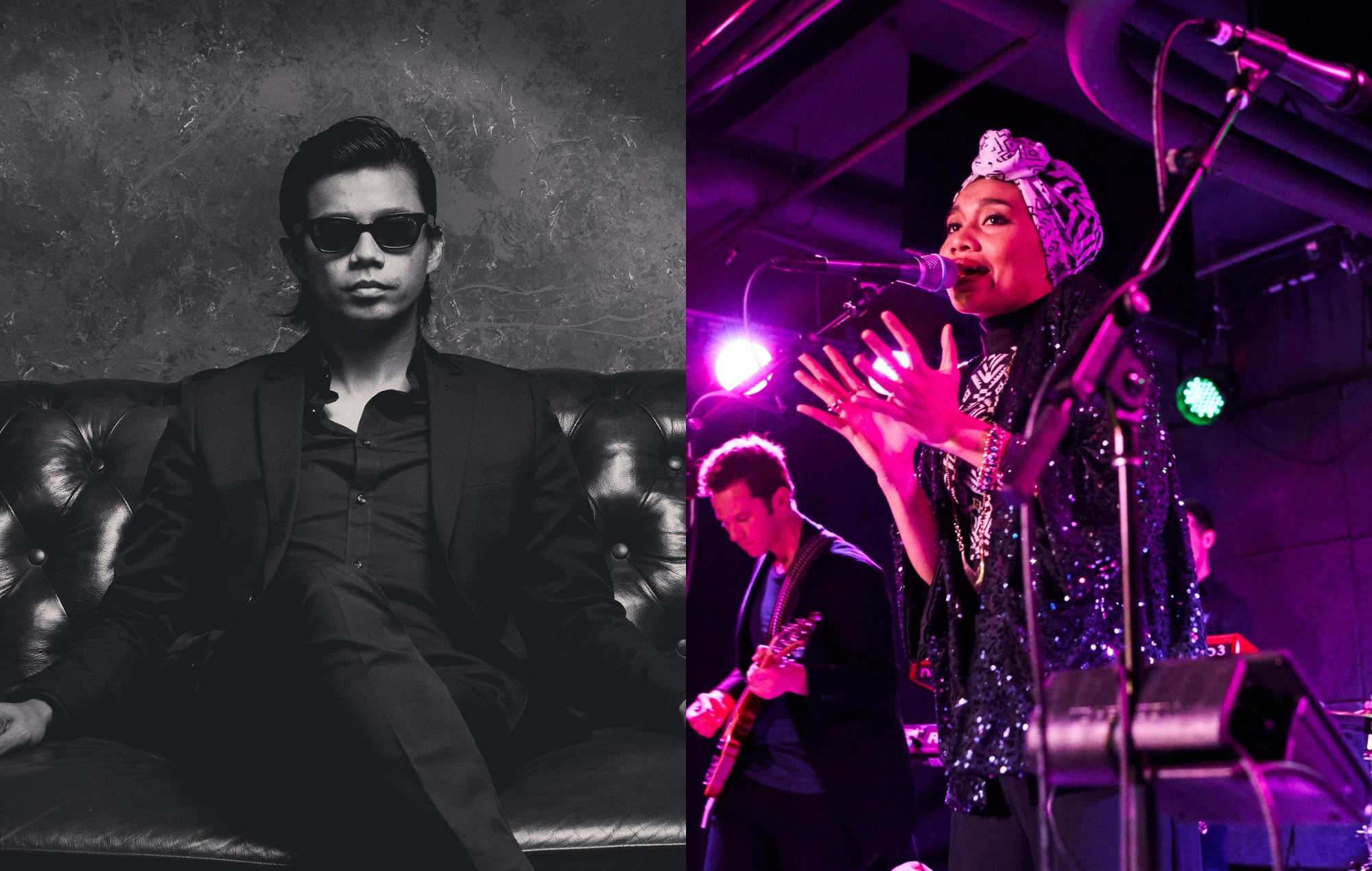 Songs by P. Ramlee, Noh Salleh, Yuna and other Malaysian artists transcribed into sheet music in the new Real Book

Songs by P. Ramlee, Sudirman, Noh Salleh and other Malaysian artists have been transcribed into sheet music in the new Malaysian real pound.

A project of the Malaysian Jazz Piano Festival Committee, this Real Book – a term for a compilation of lead sheets for jazz standards – compiles lead sheets of a total of 240 songs by Malaysian artists, complete with melody, chords and notations for musicians to read and play.

Led by Michael Veerapen, founder of the Malaysian Jazz Piano Festival and renowned jazz pianist, the Malaysian real pound features a selection of songs ranging from iconic works by the legendary P. Ramlee and Sudirman to more contemporary artists like Yuna, Dasha Logan, Seven Collar T-Shirt and Hujan frontman Noh Salleh. There is even a healthy representation of metal songs by bands Sekumpulan Orang Gila, Cromok and others.

“Our goal was to transcribe songs that 50 to 100 years from now will have some value in Malaysian culture,” selection committee member Rizal Ezuan Zulkifly Tony told a press conference earlier this month. . “We did a thorough check to see if these songs will have an impact on the future.”

Despite the gender diversity Malaysian real poundrap and hip-hop songs are absent because “playability was a factor,” said Rizual Ezuan.

Seven Collar T-Shirt guitarist Muhammad Abdullah, better known as Ham, said NME the band were “very proud” to have their alternative rock single “Fragile” chosen for the Real Book. “We think this is a great start to documenting local music. Historically, we also view this as a reward, being recognized by the industry for our efforts in 2009 with ‘The Great Battle’.

The book was compiled over a period of one and a half years. The Malaysian jazz piano festival committee initially reviewed popular songs on Spotify, Veerapen said NMEbefore deciding that simply transcribing popular songs “wouldn’t be an accurate snapshot of Malaysian music”.

The committee then decided to sort the songs into weighted categories like East Malaysian, Chinese, and Indian music, and by genres like metal, indie, R&B, jazz, and traditional folk songs.

When creating the Real Book, the committee had to sort out several copyright issues, negotiating behind the scenes with 12 to 15 different publishers to ensure royalties were paid accordingly. Due to uneven accounting practices for several of the classic tunes selected for the book, some publishers even challenged the rights to certain songs, leading the committee to resolve various counterclaims (at the press conference, committee members declined to name specific songs and publishers.).

However, the publishers eventually agreed to receive the same amount per song transcribed, thanks in part to veteran event manager and Malaysian music advocate Jennifer Thompson, who brought parties with conflicting claims to the table so that negotiations can be completed.

“There has never been a deal like this in terms of royalties,” claimed Malaysian real pound editor-in-chief, Dr. Adil Johan. “This book is unique. All publishers have given permission to release the rights to publish this book.

the Malaysian real pound is currently available for purchase at MYR 150 as a limited edition physical book (excluding MYR 10 delivery charge) and MYR 100 for a read-only electronic copy, with all proceeds going to the Malaysian’s organization Jazz Piano Festival. Individual lead sheets are not available for purchase at this time, although the committee is considering eventually selling individual lead sheets.

The committee intends to make the Malaysian real pound available to higher education establishments as a reference for contemporary music and jazz, and will consider a second edition of the Real Book depending on the reception given to the first.