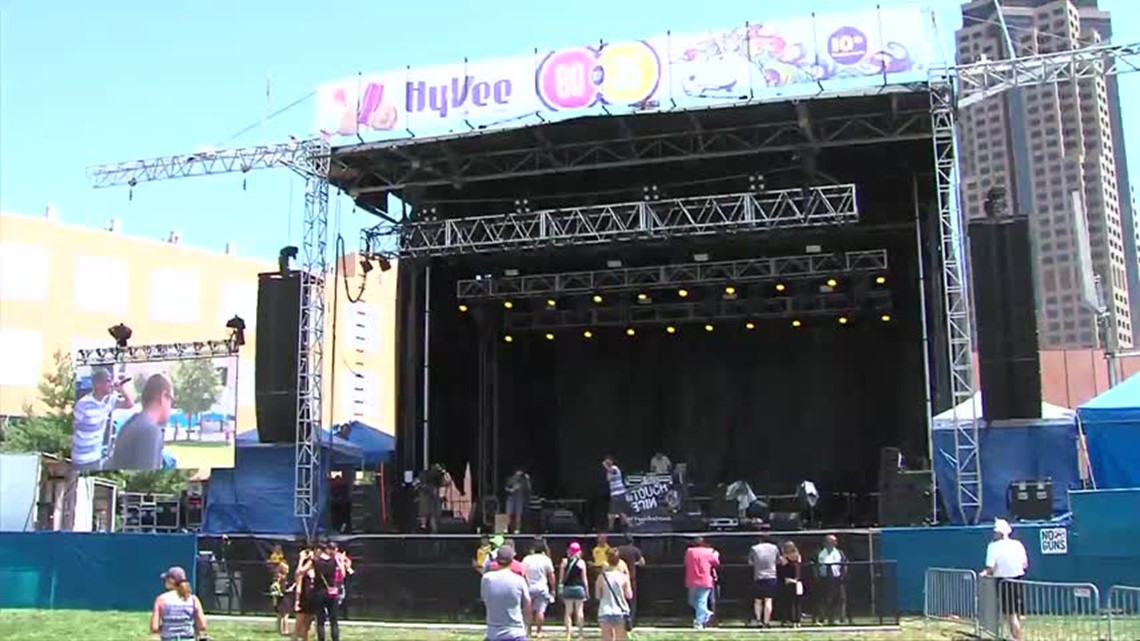 The 80/35 Music Festival announces the program of its concerts

Festival organizers have released the official schedule of all performances for the festival’s 13th year, which will take place July 8-9 at Western Gateway Park.

DES MOINES, Iowa— After two years of cancellations related to COVID-19, the 80/35 music festival is back. On Thursday, the organizers released the official statement program performances on July 8 and 9 at Western Gateway Park.

The festival aims to make live music accessible to the community by offering free performances on four stages. A free stage is the Kum & Go stage, which will feature a mix of regional, national and international acts.

“This stage is a place to catch bands before they get huge,” 80/35 festival director Mickey Davis said in a Release. “Anyone in the crowd for Lizzo’s jaw-dropping performance in 2016 will know the energy of emerging artists on the Kum & Go stage.”

Other stages free to the public include the Bravo Stage, the Emerging Artists Stage, and the Iowa Public Radio Stage.

Tickets are on sale now at here.

Check out the full festival lineup below.

2 p.m. James Tutson and the Rollback

2:30 p.m. Anthony Worden and the illiterate

The Wigan International Jazz Festival loses one of its major artists