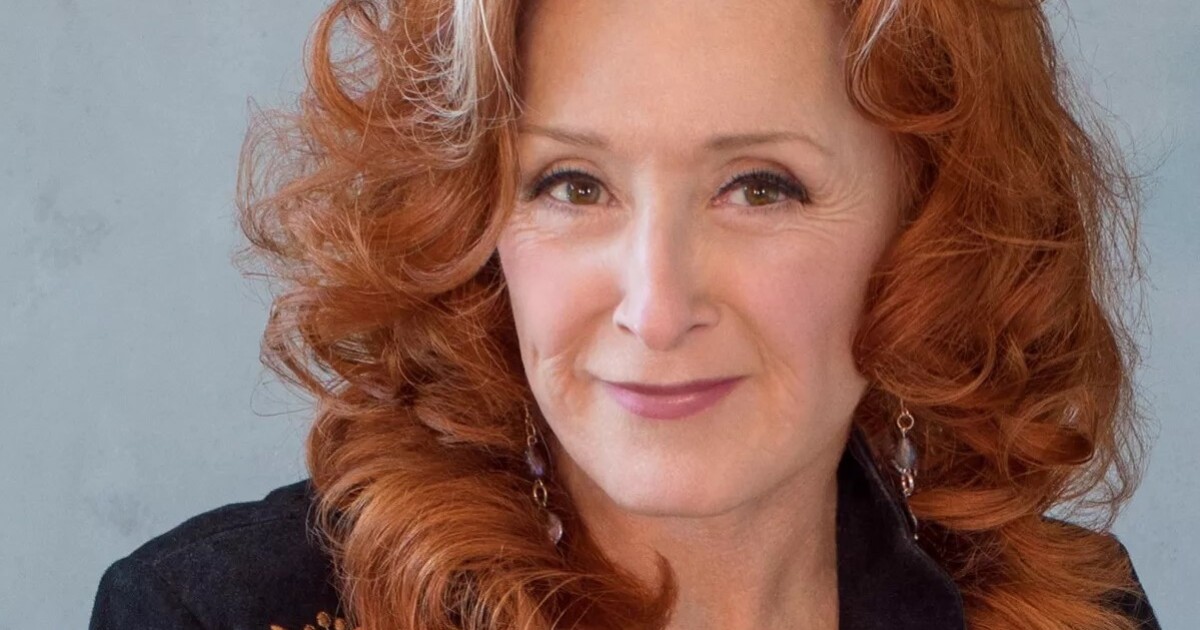 Carrington is an NEA Jazz Master, multiple Grammy winner and founder of the Berklee Institute of Jazz and Gender Justice. She recently published a book of 101 master sheets of jazz compositions by women – her intention is to record them all.

The Baylor Project is up for Best Vocal Jazz Album for their recording “The Evening: Live at APPARATUS.” Drummer Mark Baylor was also nominated for Best Improvised Jazz Solo.

See the full list of Grammy nominees here. The 65th Annual Grammy Awards broadcast will be televised on Sunday, February 5, 2023.