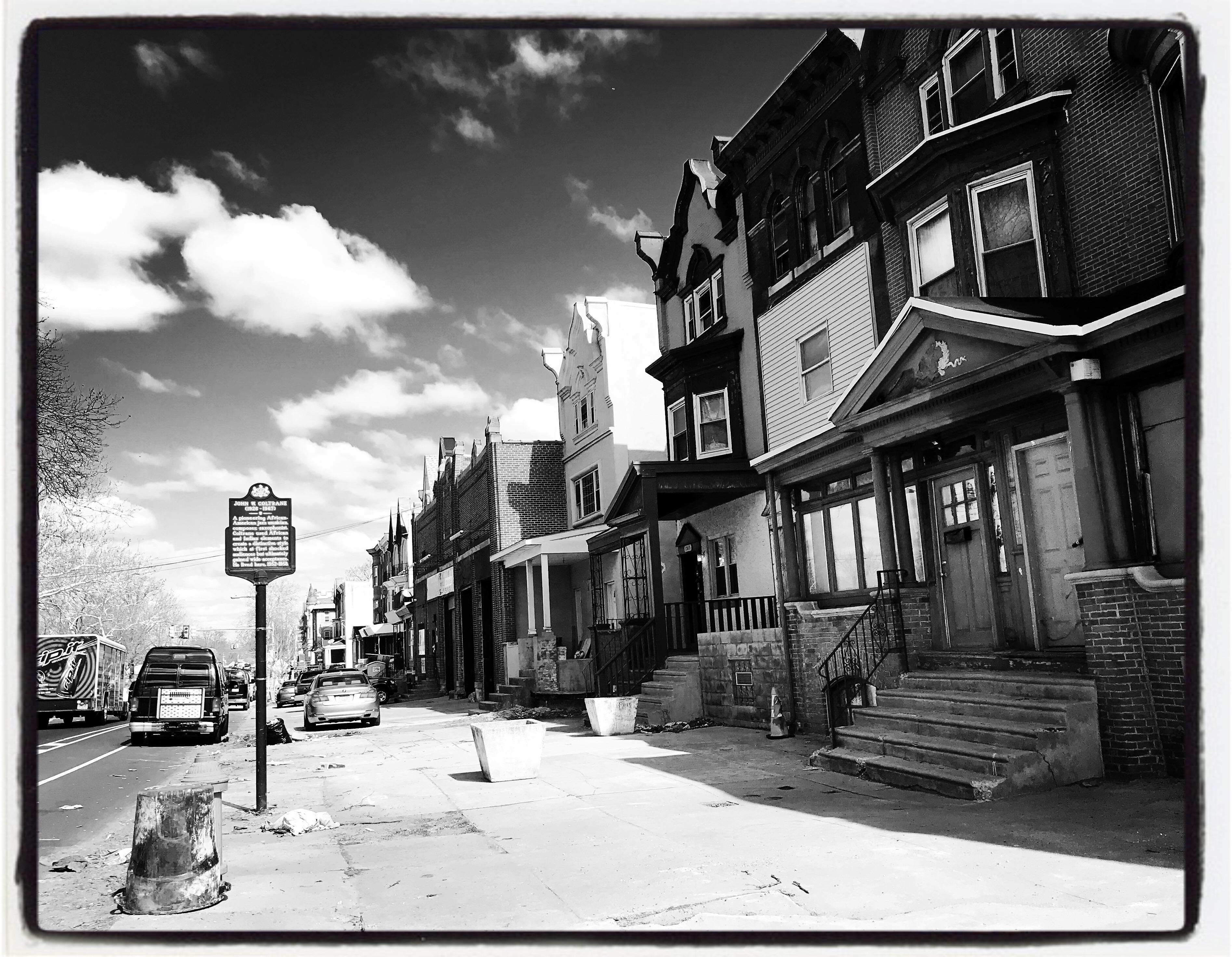 For the Coltrane Festival, Benjamin will accompany dancer and choreographer Pam Tanowitz on a program that will include traditional spirituals recorded by Alice Coltrane, “Walk With Me” and “Going Home”.

This weekend, Benjamin will also perform with his band Pursuance, performing six songs by Alice and six by Coltrane which appear on Benjamin’s latest CD, Pursuance: The Coltranes. The group will also premiere a new work, “Trane”, commissioned by Penn Live.

Benjamin said “Trane” will appear on his upcoming album, “Phoenix,” which is slated for release in January. He completes a Coltrane-inspired work cycle that coincided with the pandemic. “The Coltranes” was released on March 27, 2020, just as the live music industry was shutting down,

“When I started playing again, when audiences started coming back, that’s the music I was playing,” she said. “These are the people we honor, so it’s not fair to embark on another album without a final thank you.”

Next week, the Coltrane Festival continues with a concert by conductor and saxophonist Ravi Coltrane, son of Alice and John, with his quintet. The festival will end with a performance by jazz harpist Brandee Younger, who will perform works by Alice Coltrane.

Younger was someone Benjamin insisted on being brought to the festival.

“When I think of the Coltranes and someone who’s going to be able to articulate their music from a decent place, but also has a love and a real passion for why they play their music, that’s someone who I think,” Benjamin said.

“Alice and John: A Coltrane Festival” continues through October 23.