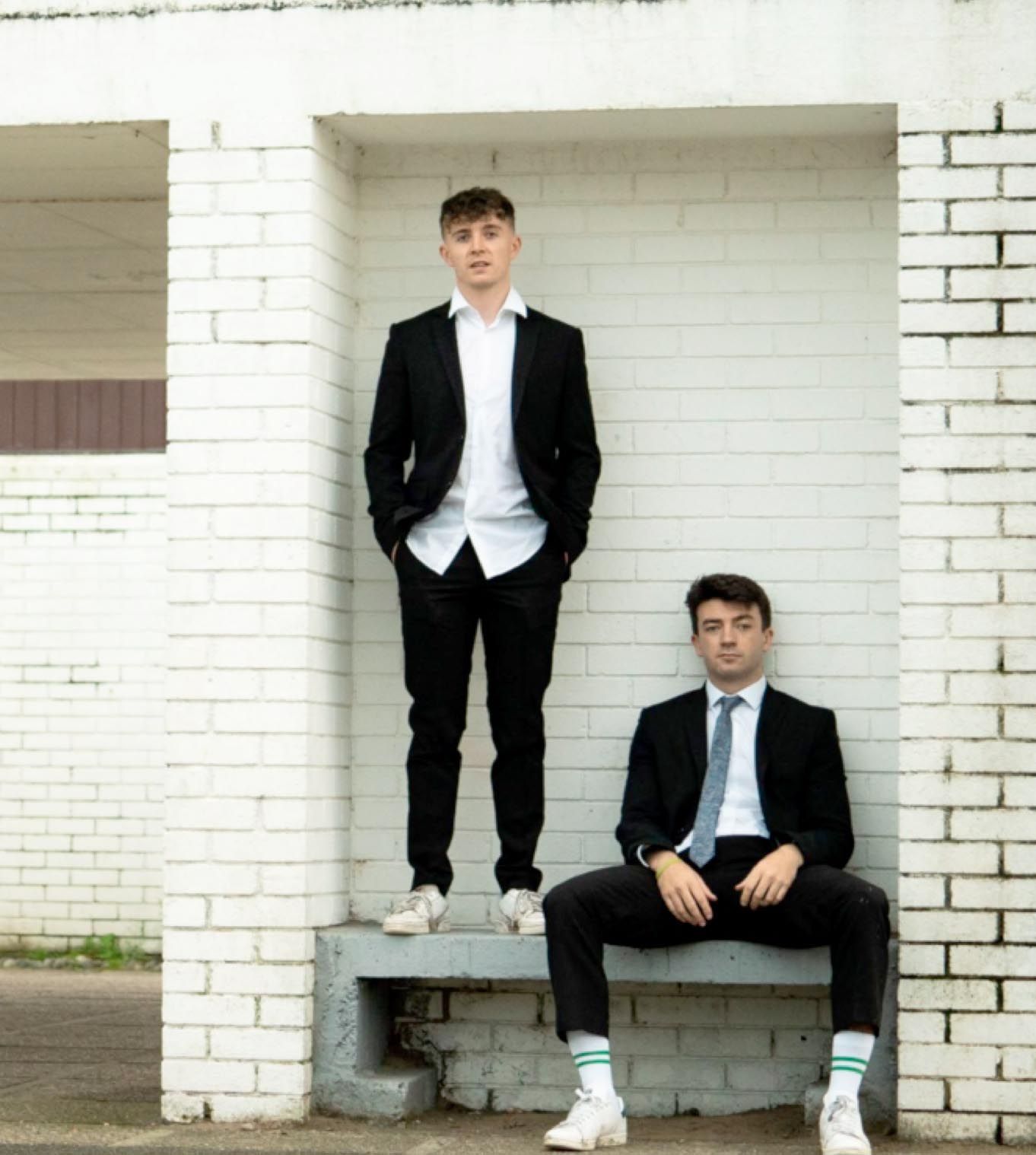 IRISH artists are showing their support for Ukraine, RTÉ Choice awards have made the right and wrong decisions and local talent has been embraced by international labels.

Every year some of the best musicians and artists in the country attend the April Sounds festival in Kilkenny. The three-day celebration takes place during the second week of April, with proceeds from this year going to the Ukrainian Red Cross and UNICEF Ukraine to help with relief efforts during the conflict. Taking place in St Canice’s Cathedral in Kilkenny and the Medieval Mile Museum, April Sounds features programming with artists like Lisa O’Neill, Rónán Ó Snodaigh and Myles O’Reilly. A line-up worthy even without the added incentive of a heavyweight. Tickets are on sale now, and they never last, folks.

While staying in Kilkenny, locals have something else to celebrate. DJ and producer duo 49th & Main announced this week that they have officially signed an international recording contract with British label Ninja Tune. Now peers and label mates like Bicep, Bonobo and Thundercat, 49th & Main will take their jazz-infused house music globally in the future. A beautiful day for the parish.

In awards news, the RTÉ Choice Awards took place in Vicar Street last week. Its return to a full live setting should be welcomed by all as a solid move towards normalcy, and performances by Mick Flannery, Susan O’Neill, Soda Blonde and Saint Sister were hailed and appreciated. The winner for Album of the Year went to For These I Love, which some may recall was also Northern Wind Album of the Year. We’re biased, but kudos to the judges for their tastes and decisions.

Alas, the Best Song award remains a popularity contest based on public voting, as opposed to a testament to individual songwriting brilliance. Dermot Kennedy, backed by a large, label-sized fan base, won this year’s award. That’s not to say he didn’t deserve it, but a campaign focused on clicks rather than culture is puzzling.

Meanwhile, in the UK, the NME Awards took place on Thursday night and Dublin band Fontaines DC won the coveted Best Group in the World award on the evening. Away from their Grammy nomination last year, the now London-based quintet used the acceptance as an opportunity to get into BoJo, saying, “We’re gonna party like Number.10 tonight!” Frontman Grian Chatten also announced that they were in the studio with spoken word artists Kae Tempest and had done a few tracks together. All very happy stuff, I’m sure.

In the actuality of the festival, things follow one another both new and interesting. The reveal of a new festival titled Beyond The Pale promises to be just that, with programming focused on the alternative side of electro, folk and pop. Expect stellar performances from Orbital, Lisa Hannigan, John Francis Flynn and many more. And while this is all very exciting, some interesting news comes from the iconic Body & Soul art gathering. After its three-year hiatus, the festival recently announced it was getting smaller and more intimate and called on audiences to trust the festival to deliver an “immersive and adventurous weekend full of surprises”.

And they started the process by eliminating line-up announcements immediately. A bold move, but B&S has long had a reputation for having one of the best event staff in the business. A spokesperson simply said, “Body & Soul was never just about the line-up. Our ethos is to redefine the festival format by booking an inspiring mix of musical pioneers, legendary artists and hot new talent from Ireland and around the world. We refuse to just play the hits. Body & Soul takes you on a carefully curated journey of sonic discovery across eight handcrafted stages in unforgettable locations, with thousands of like-minded partygoers.

And now we’re shining the spotlight on some of the best releases from independent artists this week. Two, in particular, stood out, one mainstream and one off the rails. Lauren Ann’s new track “Blatant” is a spacey, grunge number with ’90s vocals and blurry breakdowns. One of the best young voices in the country, it’s the latest in Ann’s impressive discography. And in stark contrast, longtime Northern Wind favorite Comrade Hat returns with the jazzy miasma of “From Lost To The River.” As always, it’s not what you’d expect, slowly transitioning from chilly lo-fi to a full-fledged choral arrangement of strings, synths, piano and vocals. Huge stuff.

Do you have anything to say on this issue?
If so, why not send a letter to the editor via this link?

MoneyMutual Review – Reliable Loan Company Worth Using Or Not?

The Punk in Drublic festival has changed location again