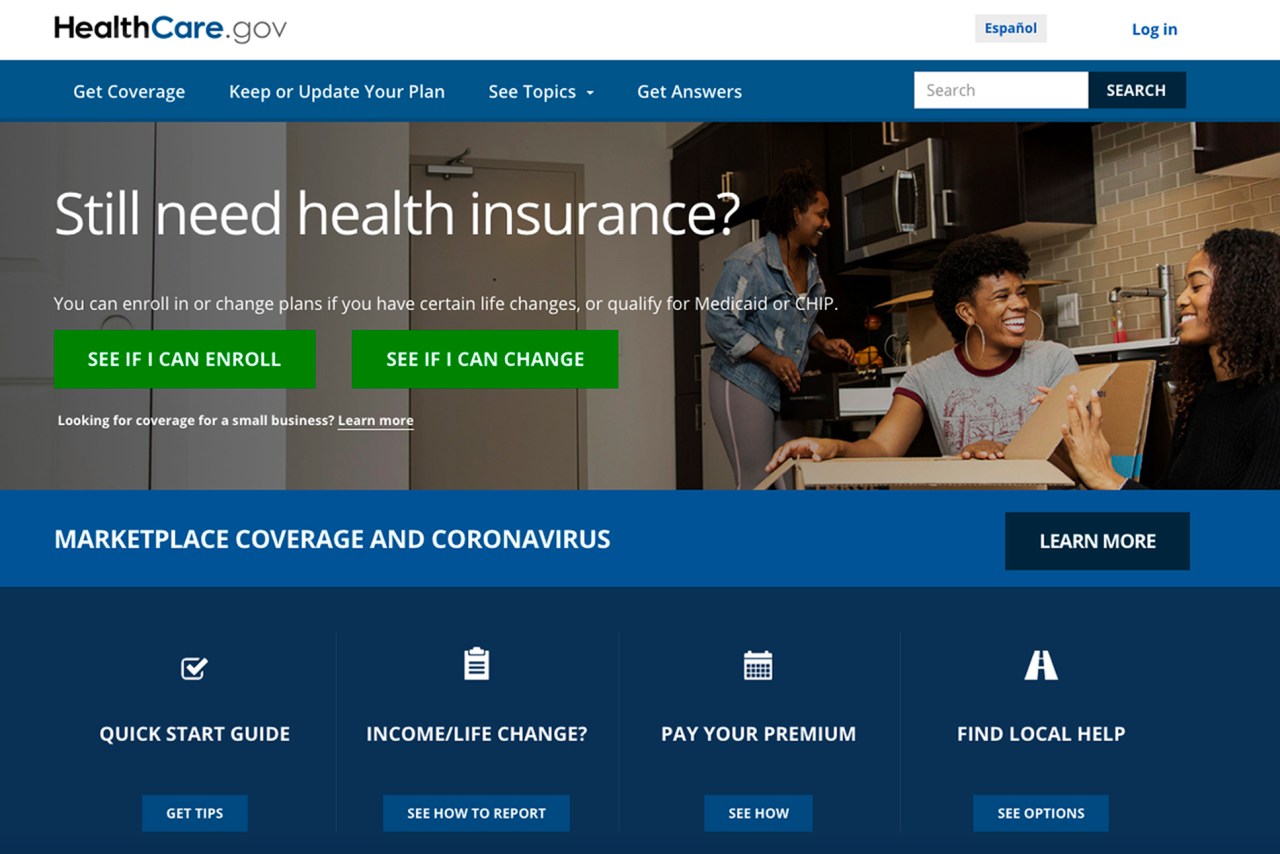 Up to 14 million people could lose Medicaid coverage when health emergency ends: study

(The Hill) – Up to 14.2 million people could lose Medicaid coverage when the public health emergency for COVID-19 ends, according to a new analysis.

The KFF analysis does not estimate how many people losing Medicaid would become uninsured and how many would find other coverage, such as in ACA markets.

Potential coverage losses in Medicaid add a complication for the Biden administration as it decides when to end the public health emergency, which it renews every 90 days. It is currently due to expire on July 15. Officials said they will give states 60 days notice of when it will end, so that notice should come in mid-May if it is to end this summer.

There has been significant growth in Medicaid due to the requirement not to discharge people. There will be 22.2 million more people in the program in 2022 compared to 2019, an increase of around 25%, according to the analysis.

The analysis reached its coverage loss estimates using surveys of state Medicaid directors, who estimated how much enrollment would drop in their state when the emergency ended. But he acknowledges that there is significant uncertainty around the estimates.