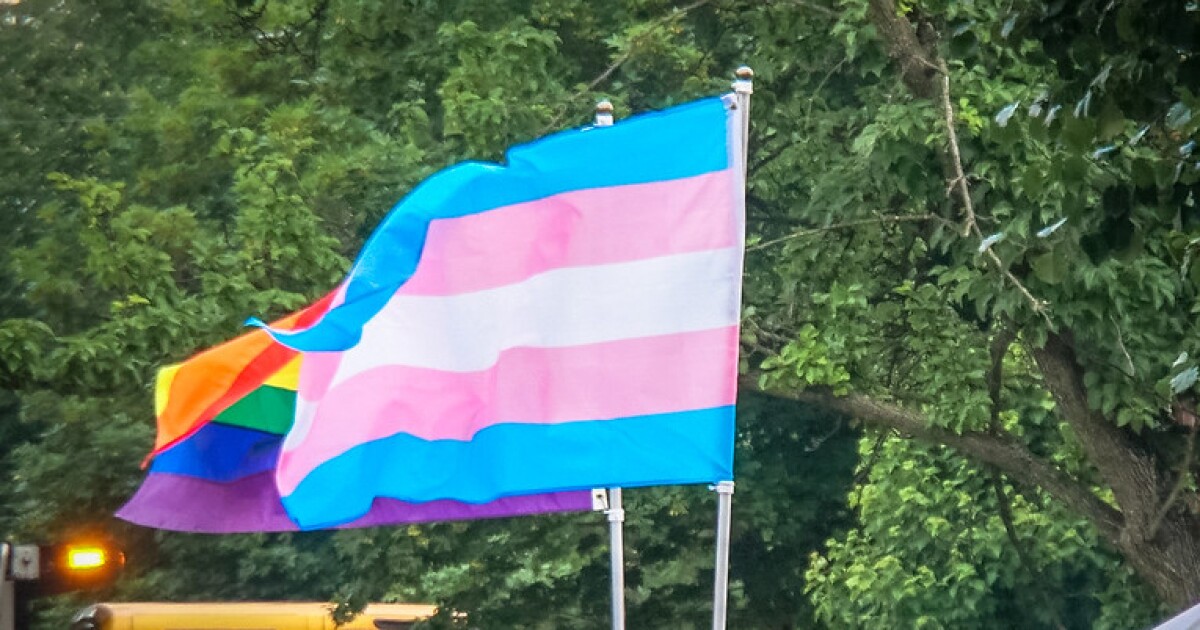 This story was originally posted by North Carolina Health News.

After what LGBTQ advocates say was a banner year for anti-transgender legislation, they are celebrating a small victory in North Carolina.

“Health insurance companies across the country are increasingly recognizing the need to end systemic denials of gender-affirming life-saving healthcare for transgender people,” said Noah Lewis, director of the Trans Health Project at TLDEF, in a statement.

The national trend to remove gender-affirming care exclusion follows May statement by President Joe Biden that the Department of Health and Human Services will ban discrimination of LGBTQ people by health care organizations that receive federal funding. What’s more Supreme Court decision of June 2020 found that discrimination based on sexual orientation and gender identity in the workplace violated federal civil rights laws.

LGBTQ advocates in North Carolina say this is just the beginning.

Kathryn Vandegrift, a transgender woman from Asheville who was one of two women defended by TLDEF, scheduled her facial surgery for July 18, after about a year of waiting. She said that meant she “might finally be able to fully exist as myself,” in an interview with NC health news.

â€œHaving these denials repeated over the past year was just a devastating process to endure,â€ Vandegrift said. â€œThe lack of treatment makes my body really hard to deal with, it’s uncomfortable. I am happy to have the opportunity to go beyond that.

â€œIt’s not that the surgery itself is overpriced,â€ Lewis said in an interview. “It’s just that no one can afford to pay for surgeries out of pocket.”

Since Equality NC uses Blue Cross NC as an insurer for its employees, Equality NC has used its statute to pressure the company to extend its coverage, said Executive Director Kendra Johnson, in an interview. The victory is an example of how people and institutions can use their status as patrons or clients to advocate for change, Johnson said.

“This is the role we would like everyone to play in terms of advocacy,” Johnson said. â€œProtecting the most marginalized and ensuring that they have access to essential services that save lives. “

â€œBlue Cross and Blue Shield of North Carolina have long recognized the importance of gender dysphoria as a medical condition and have covered gender-affirming treatments as a standard benefit across the board,â€ said Sowers. â€œAs part of an ongoing review process that includes medical practitioners employed by and independent of Blue Cross NC, Blue Cross NC has updated its Gender Affirmative Surgery and Hormone Therapy Policy. “

A victory that counts

Defenders hailed the victory despite what they called a bad year for anti-LGBTQ legislation.

Nationally, state legislatures were introduced over 100 bills restricting the rights of transgender peoples, including a invoice in north carolina that would prevent doctors from performing gender-affirming surgeries on people under the age of 21, a bill to limiting participation in school sports for transgender athletes and another invoice that would allow health care providers to refuse to participate in a health care service that violates their conscience.

The change is also happening because at least 30 transgender or gender nonconforming people have been killed in the United States in 2021, according to the Human Rights Campaign – including at least three women killed in North Carolina.

This victory is much bigger than it looks because it helps transgender and nonconforming people avoid discrimination, said Dana Cea, an online therapist from Wilson, North Carolina, who identifies as gay. .

â€œIf we look at what the insurance covers,â€ said Cea, â€œthis is really what is deemed medically necessary.â€

Discrimination against transgender and gender non-conforming people in the medical field can impact their health, especially when it comes to preventive care, Johnson said. One third of respondents in a National Center for Transgender Equality 2015 Report reported at least one negative experience with a health care provider related to being transgender, and a quarter of respondents said they did not seek health care because they feared they might be victimized. discrimination.

For this reason, Johnson said transgender people face barriers in accessing health care for everything from the common cold to heart problems to COVID-19.

The fight goes on

The most recent change will allow Vandegrift to begin the first part of the surgical transition.

â€œIf we get a positive result, people won’t be able to tell I’m trans just by looking at me,â€ she said.

But other North Carolinians in Vandegrift’s situation may still not be covered for some gender affirmation surgeries. TLDEF and Lambda Legal are currently suing the State of North Carolina for deny access to gender-affirming care people on the North Carolina State Health Plan.

The process of qualifying for these surgeries is also fraught with obstacles, Cea said.

People seeking gender-affirming surgery should first be diagnosed with gender dysphoria – which the CEA called a “Catch-22” – because it is still classified as a mental disorder in the Diagnostic and Statistical Manual of Mental Disorders (DSM-5). The World Health Organization has moved ‘gender identity disorder’ and ‘gender incongruence’ from its 2019 list of mental illnesses to its chapter on sexual health, so transgender people can receive care without being considered mentally ill.

After their diagnosis, people seeking gender-affirming surgery may be required by their surgeon or insurance to provide a letter from their therapist stating that they have an ongoing relationship in order to undergo the surgery.

All of these appointments cost money – and mental health services are often under-covered by insurance. A 2019 report from the government consulting agency Milliman found that 17.2% of behavioral office visits were to an out-of-network provider, compared to 3.2% for primary care office visits.

â€œI have received requests for letters, and this is requested by insurance, it is also requested by surgeons or medical providers, and sometimes it requires an ongoing relationship with the provider,â€ Cea said. “So, for example, I should put in the letter not only some of the personal details and background of this individual and their relationship to their gender, then I also give this diagnosis, which can be prejudicial, given that it is considered as a mental diagnosis instead of a physical diagnosis.

Johnson and Equality NC strive to expand health systems knowledge about the LGBTQ community through education, because “the content is very limited specifically aimed at the LGBTQ + population,” she said.

â€œHealthcare for transgender people is healthcare,â€ said Vandegrift, â€œand healthcare is a human right. I don’t think anyone should be denied the medical care they need. “

Are you getting everything you need from your health insurance coverage?