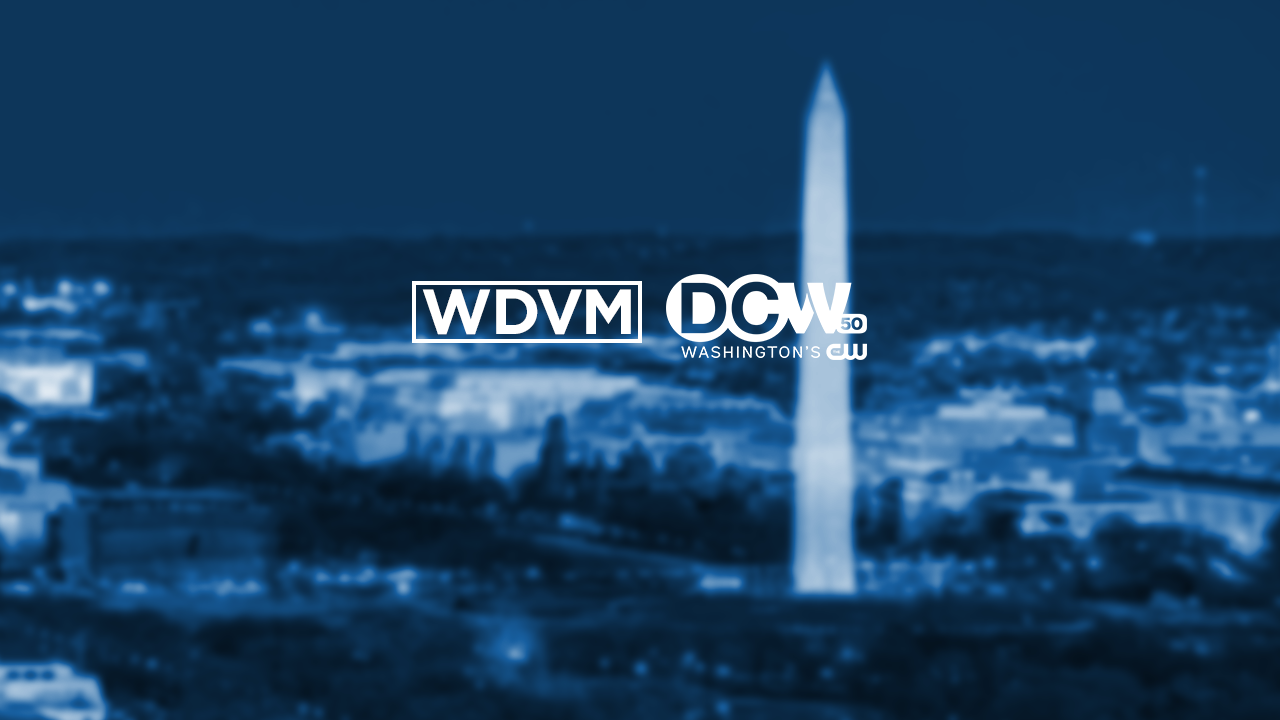 WDVM-TV in Hagerstown and WDCW-TV (CW) in Washington, DC will join forces in an all-new operation known as “DC News Now”.

While remaining deeply committed and involved in Maryland and Northern Virginia, both television stations will broadcast from a new state-of-the-art newsroom and studio in the nation’s capital.

Local news, weather and sports will remain essential mainstays with three new expanded satellite offices and reporters covering hyperlocal news in Hagerstown, Frederick, Md., and Chantilly, Va. Each of these will be an extension of DC News Now to provide the most local news coverage with over 60 hours of programming each week.

“We are extremely excited about this expansion, particularly as it allows us to launch new newscasts while establishing three new satellite news desks from which we can broadcast live news directly from local communities in Maryland and Northern Virginia,” said David Bangura, vice president. Chairman and CEO of WDVM-TV and WDCW-TV. “These offices will give WDVM-TV and WDCW-TV a way to connect with the community like never before.”

“Bringing these two television stations together, adding more news hours and creating three local satellite news bureaus to serve Washington, DC, and parts of Maryland and Virginia, is a tremendous opportunity,” said Mr. Dobson. “We’re building something from the ground up at a time when more viewers are turning to local news outlets as their primary source of information they can trust.”

More information on the expansion will be forthcoming. See the full press release below.